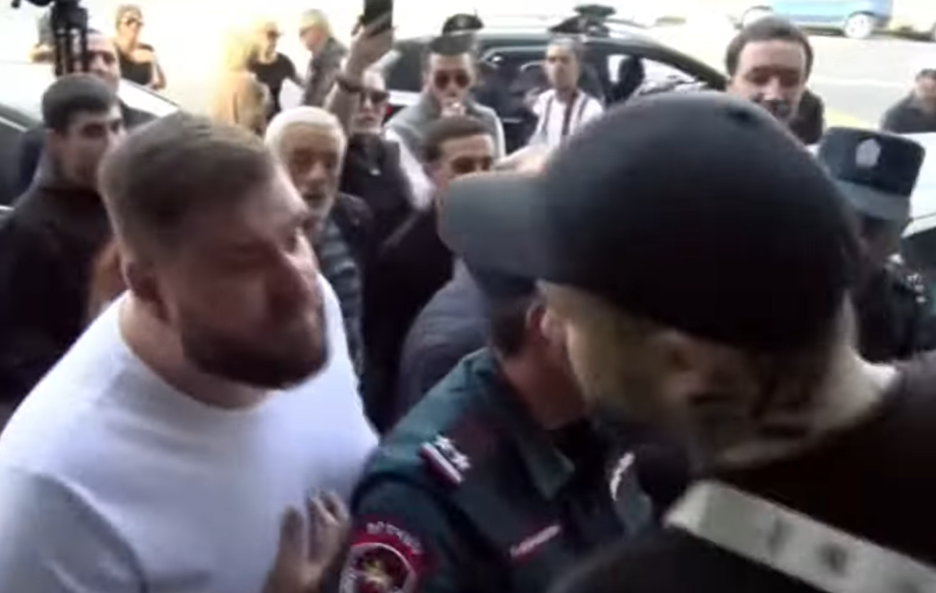 When Rudolph proposed to his school friend in 1951, she asked why his parents separated. He replied: “The new darling of the father was fantastically similar to her mother. Externally. So in this sense, the father remained true to himself. Is that his second wife was a little more refined, easier, or something. After all, twenty years of difference.» To the next question of the bride: «They, your father and this lady, loved each other very much?» «Rudolf replied, ‘I don’t know. In any case, they are very happy.’ “I can’t answer,” Rudolf shrugged. “I don’t know the facts of the case. In 1943, I was terribly sorry that everything had turned out this way. There was no time for psychology. Not only did the family collapse, but our material and social situation also deteriorated sharply.”

Rudolf’s father lived with his second wife until his death in 1969, six years longer than with his first. Olga died in 1965 with four grandchildren. Rudolf, like Greta, had a boy and a girl. When in 1972 he met his eldest son Fadey in England, he showed his cousin’s photographs of his children. Along the way, he said that he also divorced his wife, left her a house in Zurich and moved to Bern, where he encrusted pocket watch covers with enamel. Illustrating his words, Rudolf opened the trunk of the car, filled to the brim with cardboard boxes with raw watch cases.

When in June 1990 the eldest son Fadey stayed with his wife at Rudolf’s in Bern for ten days, they were shown an extensive collection of antique pocket watches, the cases of which were decorated with enamel painting. The Yerevan couple received an invitation to come after Greta and Rudolph visited Armenia for the first and last time as part of a tourist group in September 1989 and got to know their numerous relatives better.