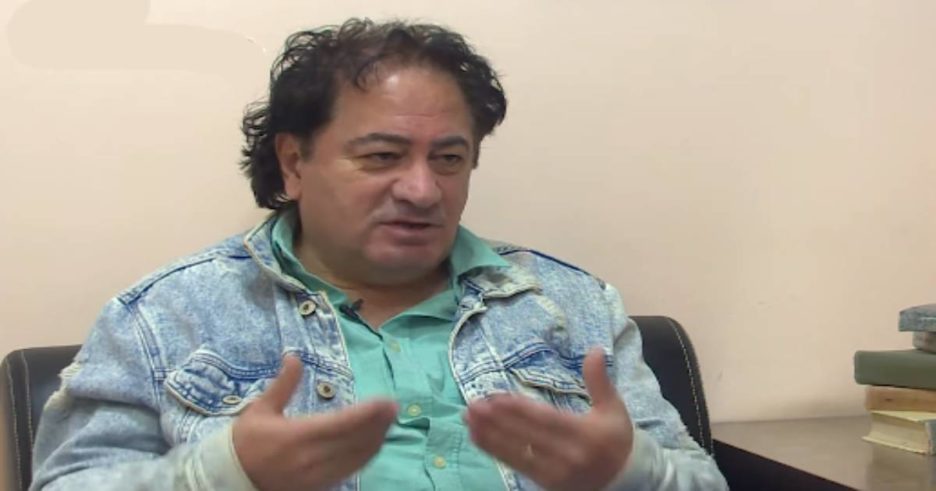 After the death of Natalia, he was often overcome by philosophical reflections about the meaning of life. Especially easily he plunged into them on the train on the way from Moscow to Feodosia and back. Even in his student years, he realized that life essentially boils down to emotional relationships between people — likes and dislikes. And in this sense, each of us depends on others. With the death of Natalia, the network of mutual dependence was broken, and this caused unbearable pain in the soul. So intolerable that it seemed to others that he would never be able to cope with it.

To get out of this state, Vardan consoled himself with speculative constructions. The wife, he told himself, had not really died at all, she had simply moved to another world, and she was happy there. Vardan experienced a grateful feeling for those who surrounded him, because with their support and understanding they gradually fixed this extraordinary thought in his mind. He was especially grateful to Lyudmila Vladimirovna Khristenko. She very diplomatically, but regularly, put books of a certain direction into the pile of literature that she selected for Vardan. They irrefutably proved that parapsychological phenomena are not fiction. A year and a half of her consistent efforts greatly added to his rather meager stock of philosophical, biological, physical and medical knowledge about space,

No, he was not afraid to fully experience his pain, to realize the loss and did not shy away from it. But in order to rebuild his being, to restore the taste for life and to complete the difficult mission that he voluntarily shouldered, he needed all his mental strength.