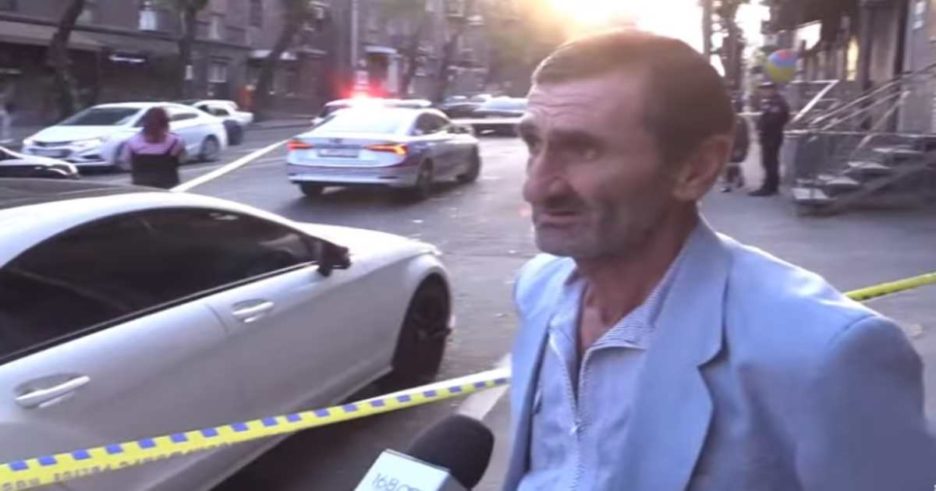 In summary, Vardan was going to emphasize that, although the legal problems of the Armenian Question began to take shape in the 19th century, for some time it itself existed as a “thing in itself”, in the sense that Armenian Christians constituted only one of the communities in the ethnically and religiously diverse Ottoman Empire. empire. In addition, ethnic memory still identified Armenians with the territory of the origin of the nation, with its historical states, and the desire for free cultural expression and internal protest against imperial violence took shape in the idea of ​​national self-determination and the restoration of their own statehood.

The legal aspects of the Armenian Question should have received their final political, diplomatic and legal form after the Russian-Turkish war of 1877-1878, when it went beyond the framework of Russian-Ottoman relations and acquired an international legal status (San Stefano agreements, Berlin Congress). From that moment on, the solution of the Armenian Question was associated with the reforms in the Ottoman Empire, and then with the autonomy of Western Armenia.

In conclusion, Vardan decided to announce his main conclusion: “Is it possible to talk about the autonomy of Turkish Armenia, even if Eastern Armenia is included in Russia without any rights to minimal self-government, and its very accession to the empire was determined solely by geopolitical calculations and diplomatic maneuvers