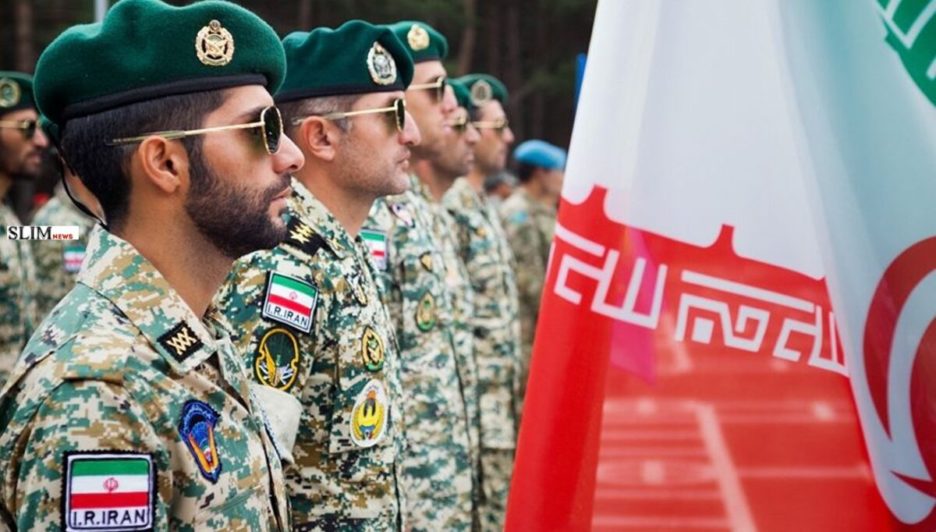 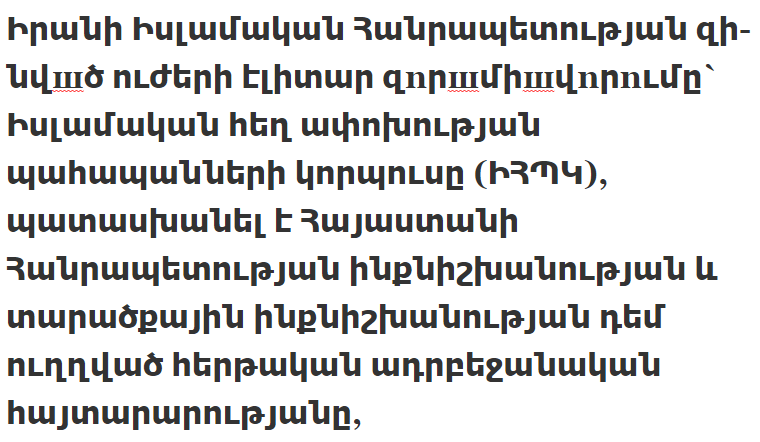 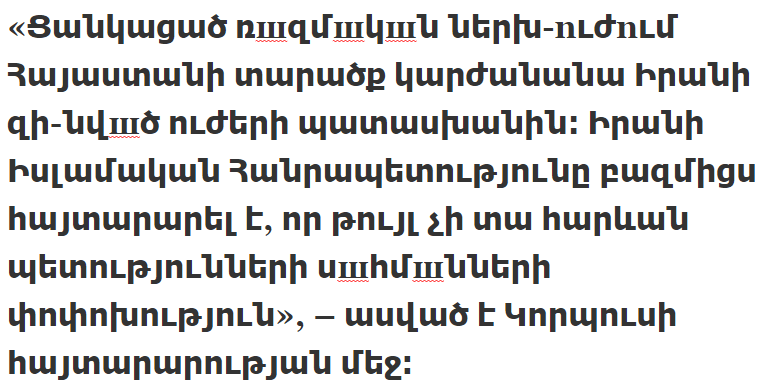 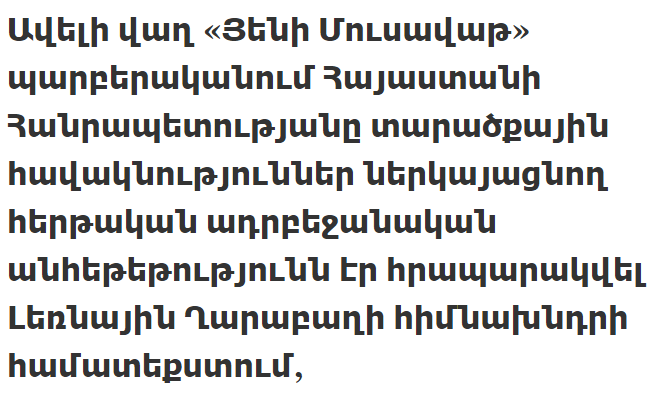 Based on how the robes barely moved to show whether she was breathing, I was also afraid of that. “I don’t know your name.”

“I know who you are, with that glow in your eyes as bright as a star,” she replied, and I did everything in my power to keep my face blank. “Vessa is what I was once called.”

Once called? I resisted the urge to reach out and touch her, to see if she truly was made of flesh and bone. Instead, I opened my senses to her, and what I felt was…strange. It was murky. As if whatever she felt was clouded somehow. But there were faint traces of sugary amusement, which was also odd. I wondered if her age made reading her hazy.

I had a feeling she was likely the oldest mortal I’d ever met—possibly even that existed. But her age meant that she must have seen a lot of what’d occurred in Massene. A lot of what the Ascended had done.

“What did you do here, Vessa?”

The lace in front of her face rippled gently, and I caught the scent of something vaguely familiar. A stale scent I couldn’t quite place as she said, “I served,” she said. “I serve still.”

Figuring that she meant the Ascended, I tamped down the surge of anger that rose. The Royals were all the mortals knew. And living for as long as she had under their rule, the fear of being seen as disloyal—as a Descenter—would be hard to shake.

I forced a smile. “You no longer have to serve the Ascended.”

Vessa was so unbelievably still. “I do not serve them while I wait.”