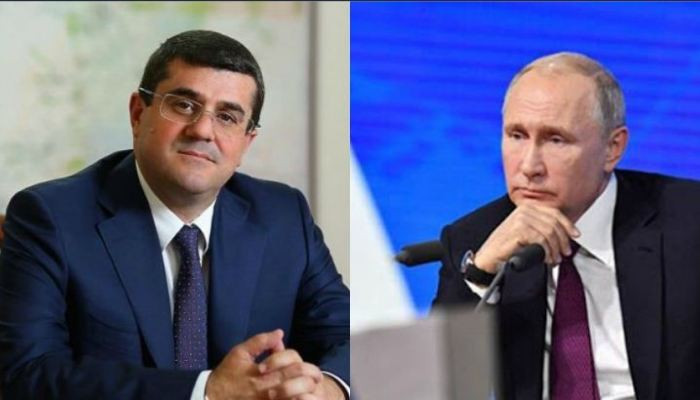 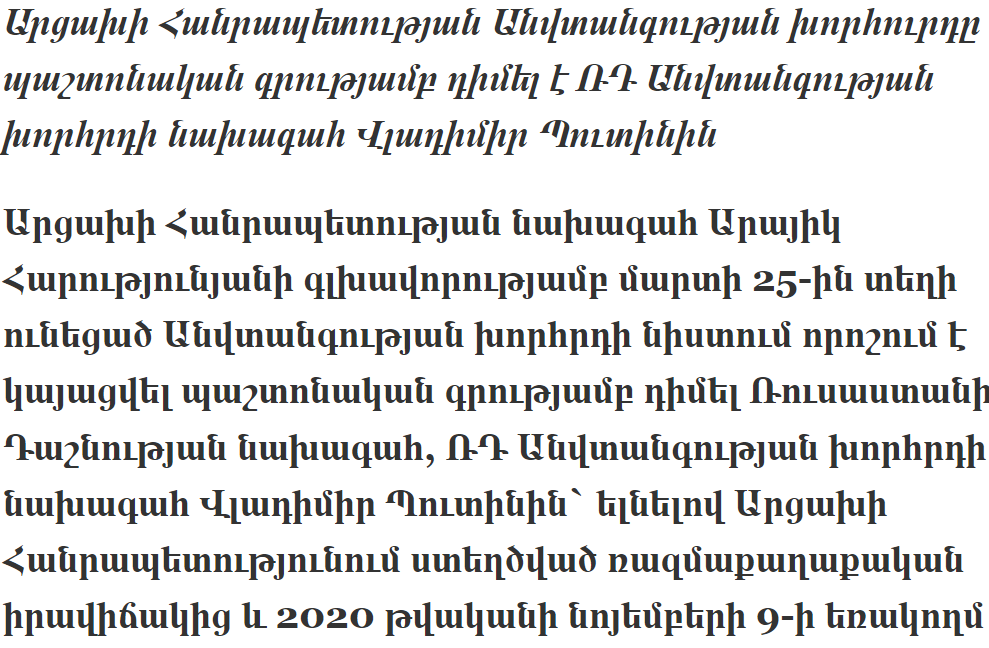 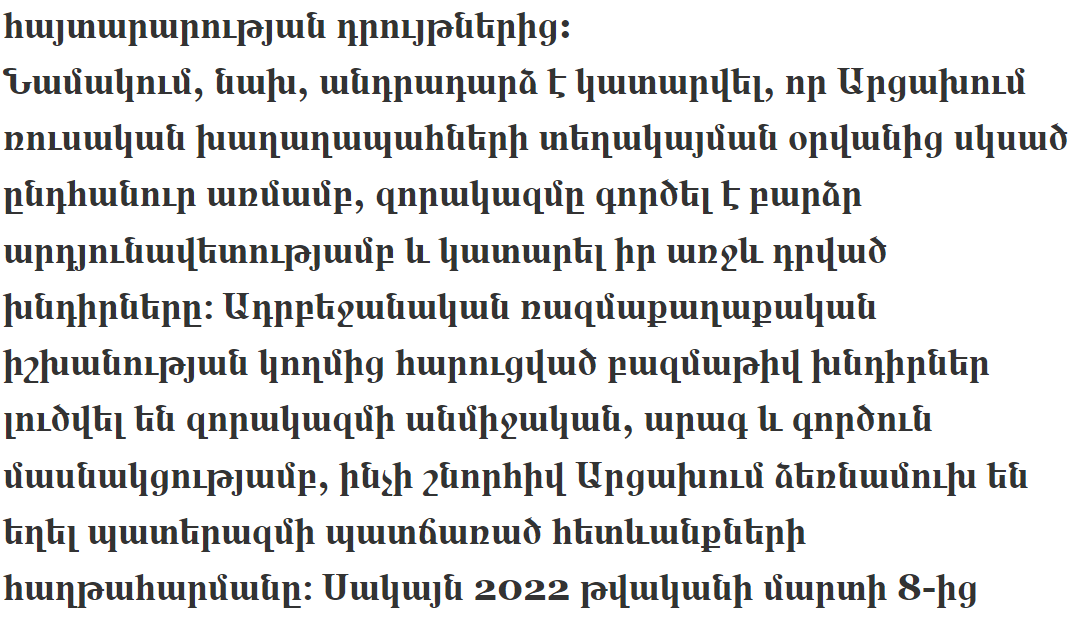 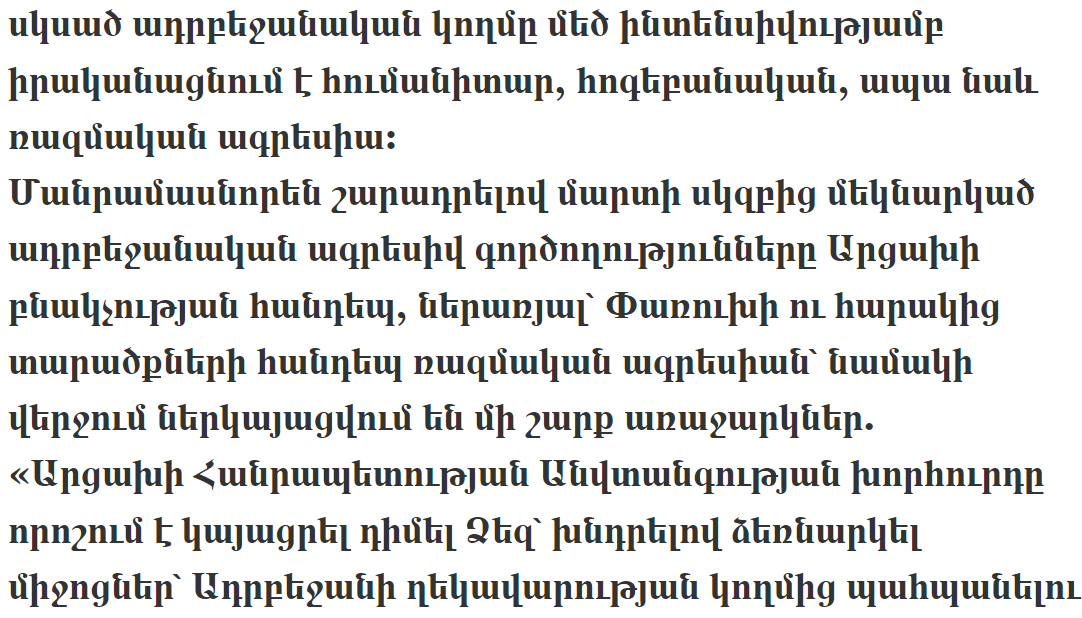 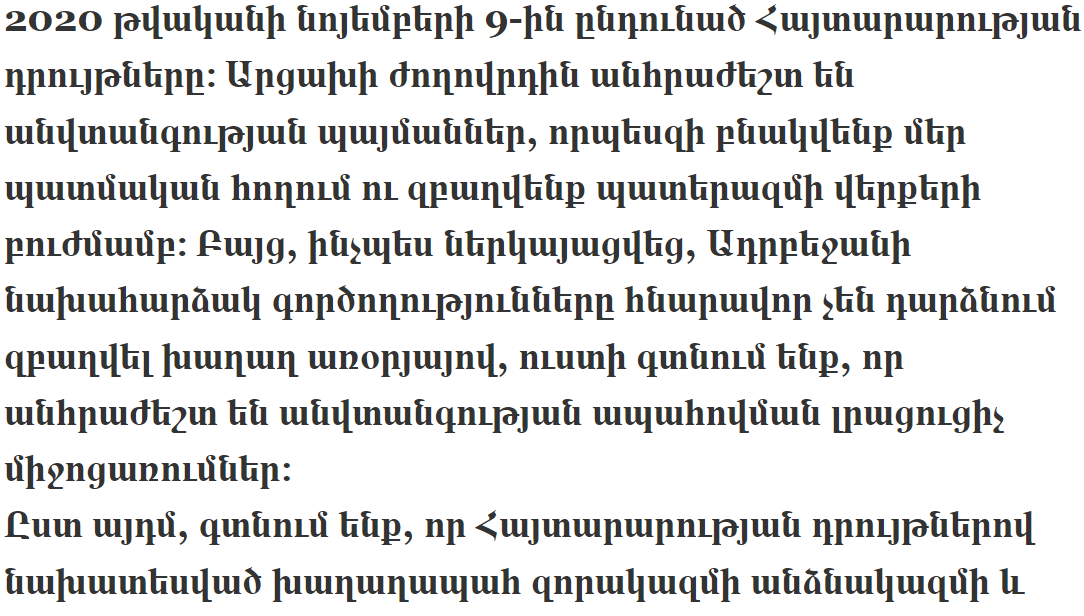 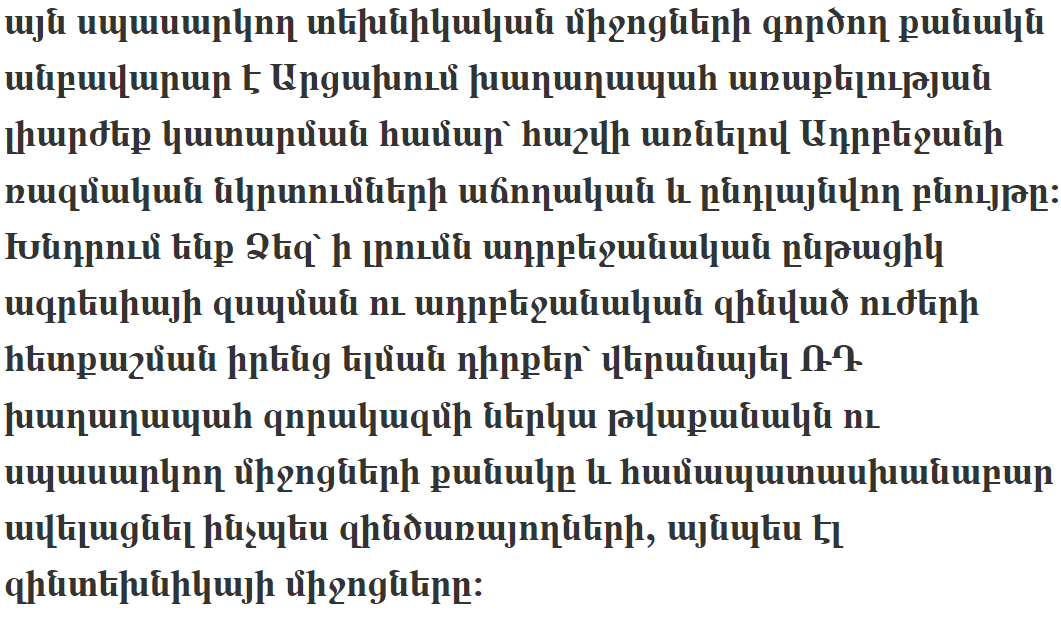 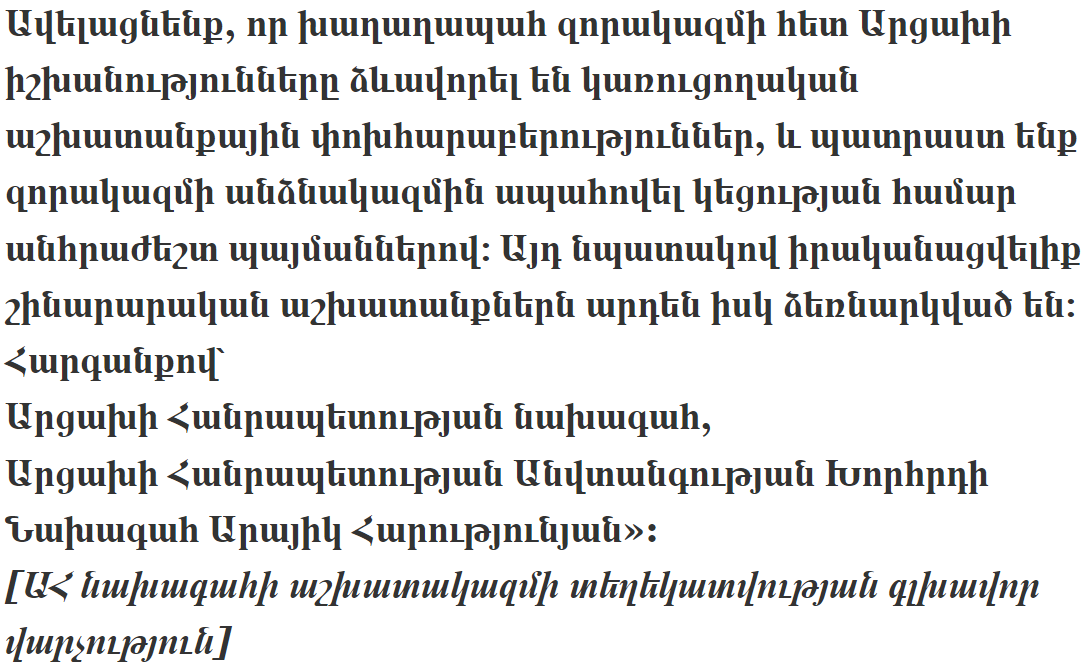 The people of Sasun left their villages and went to the mountains, which are more inaccessible and more rocky than Montenegro. The Turks began to gather troops to Sasun.

I consider it worth mentioning that, according to rumors, the situation of Christians — not only in Sasun — last spring was extremely bleak. People walked “like dead men”, because the Turks took away all the bread from the Armenians in the fall, promising to distribute it among the inhabitants, and distributed it only to the Turks and Kurds, leaving the Armenians only bread surrogates: millet, another small seed, known to us under the name of canary, etc. Such food caused diseases in people, accompanied by deaths. To this was added the loss of livestock…” Later, Maksimov additionally reported that within twenty-five days the Turks destroyed thirty villages in Sasun, exterminating about four thousand Armenians.