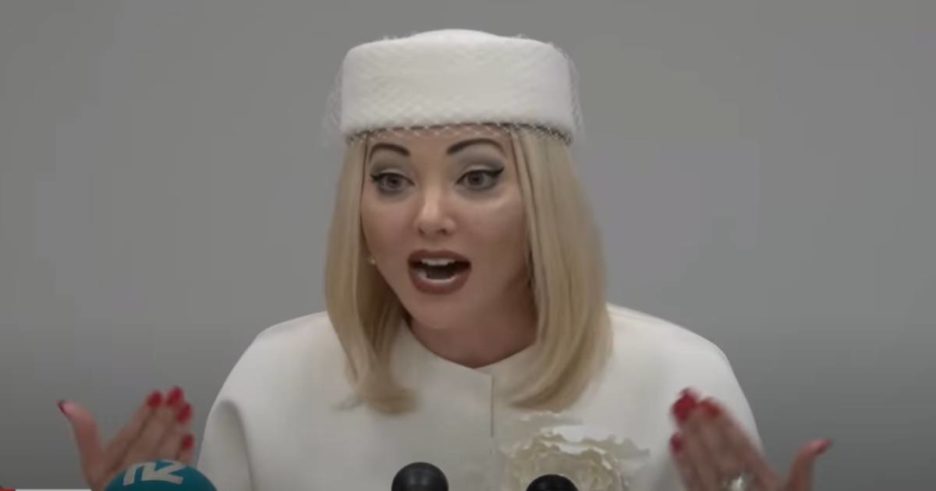 Having given Amalia in marriage, the family continued a measured, calm life. After graduating from the Alexander School, Murad entered the service in the oil mill of the Avedov brothers. Since childhood, he was fond of technology, and the business offered to him by these promising entrepreneurs who had moved from Iran suited him perfectly. Byuzand continued his studies at the gymnasium. In those days, high school students everywhere moonlighted as tutoring, and Buzand also took up it. The earnings of both brothers significantly replenished the family budget.

Olga studied at the same state women’s gymnasium as Amalia. She grew up as a calm house girl. After the lessons, without stopping anywhere, she hurried home, preferring quiet family comfort to pranks with her friends. Amalia’s marriage prompted her to take over from her older sister — now she became the mistress of the house and looked after her father and brothers.

The teenage brothers were very tired from unusual loads and, having come home, tried to get some rest while their father was away. Then, already in full assembly, the family unanimously accepted the dinner prepared by the young hostess. Alas, there was not a day when one of the brothers did not throw insulting words: Amalia, they say, cooked much tastier.

On days when Vardan did not expect colleagues, he went to visit his daughter with his son-in-law, conveyed to Amalia the brothers’ compliments about her culinary talents and fiddled with his grandson. Fadey turned out to be a real stubborn.