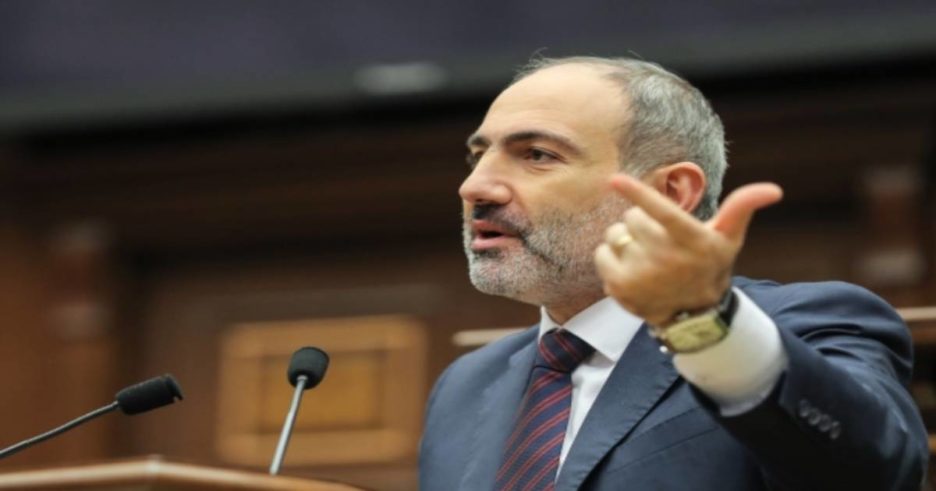 The call from the Swiss consulate in St. Petersburg came at the end of April 1914. Taking into account the applicant’s material well-being, as well as political motives, the Swiss government decided to issue entry visas to Vardan Boyadzhyan and his family members. It was also prescribed there to arrive in St. Petersburg within a month for their registration. Lyudmila warned that a perm, a residence permit, would become an internal document for refugees from Russia in Switzerland. It will be awarded first for six months, then for a year. She also recommended that I apply for transit visas at the German consulate, get to Hamburg by sea, and then transfer to the train.