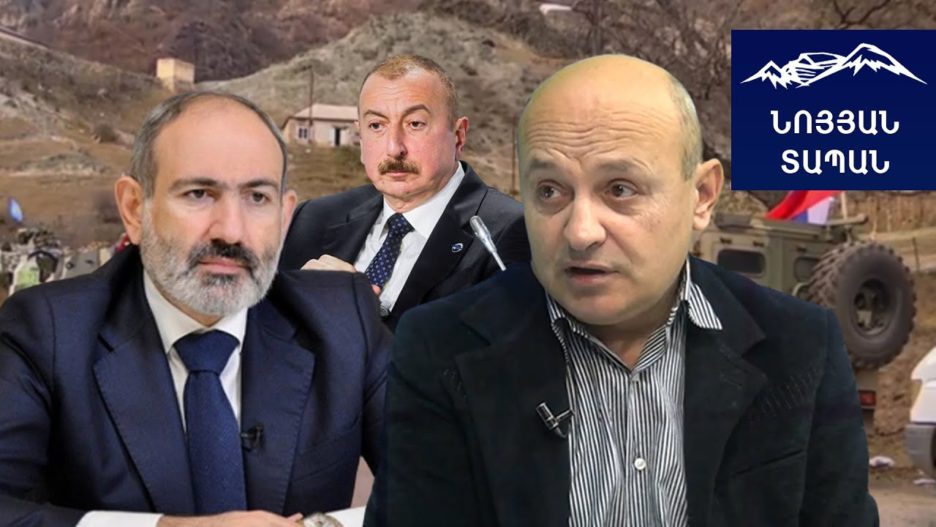 By sheer force of will, I managed to stop myself from launching from the horse and doing worse than bloodying my brother’s nose again. There was a whole lot of shit between us. I could’ve eventually accepted why he’d chosen to remain under the Blood Queen’s fist—fuck, I’d do the same if she had Poppy. I wasn’t a big enough asshole not to admit that. But it was him. The Dark One who haunted Poppy’s nightmares. And he was looking at her for far longer than he fucking deserved.

Poppy squeezed my wrist, and I unlocked my jaw, forcing my attention from him.

“I can’t believe you are all actually planning to give her Malec.” Malik faced forward, adding his two-fucking cents that none of us had asked for. “That you would do anything she wants.”

“Perhaps I knocked your head around a little too hard since it appears you’ve forgotten that we don’t have a choice.” My eyes narrowed on him. “We will not let any harm come to Kieran.”

Malik’s gaze cut to the wolven, who eyeballed him as if he wanted to take a chunk out of his leg. He shuddered, stretching his fingers where they were bound at his back. “I don’t want to see anything bad happen to you. It’s not like I don’t care.”

“You know what I don’t care about?” I smiled tightly. “Your opinion on this.”

Poppy’s hand tightened on my wrist once more. “She won’t be able to keep him because she will be dead soon afterward,” she told him. “And it’s not like Malec is a risk. He can be in no condition to be a threat to us or anyone. At least, not in the short period of time he will be in her presence. But even if freeing Malec poses a risk, we’re still taking it.”