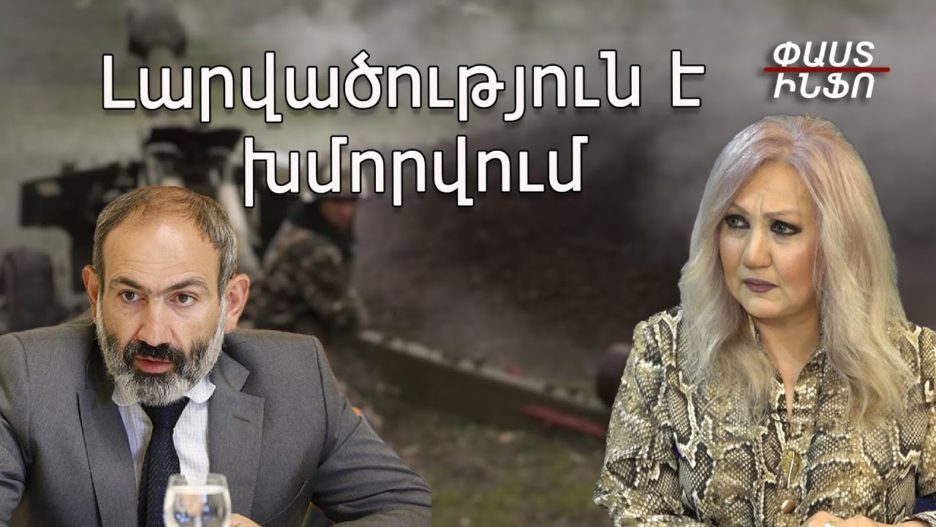 It seemed to her that the sea rustled a little more, as if answering her. It’s like saying «hello» too. But is it? In previous days, Lyudmila easily understood his language, but today, it seems, she has forgotten it. She looked into the distance, beyond the horizon, shifted her gaze to Olenka and was usually surprised — the girl differed from her older brothers and sister not only in her blond curly hair, but also in her sly smile, as if saying: “Aunt Luda, I have nothing to do with it. This is me in you…”

For a month of communication with children, Lyudmila recognized what they were like. Unlike the calm and prematurely matured Amalia, Olenka grew up as a real lively. What else distinguished her from her older sister was her eccentric, stubborn character. Lyudmila sighed heavily and squatted down. “The Black Sea… I don’t understand your speech anymore…” She was sad, she lowered her eyes again. The sea shone with golden rays of the sun, rising, hitting the foamy waves on the coastal cliffs and scattering salty spray on the sides. “I don’t want to listen to you anymore,” Lyudmila whispered mentally, “you already told me a lot, a lot. On the first day, you gave me confidence. And I believed. And this is what came out of it … I don’t want to listen to you anymore, that’s enough. Do not tell me anything