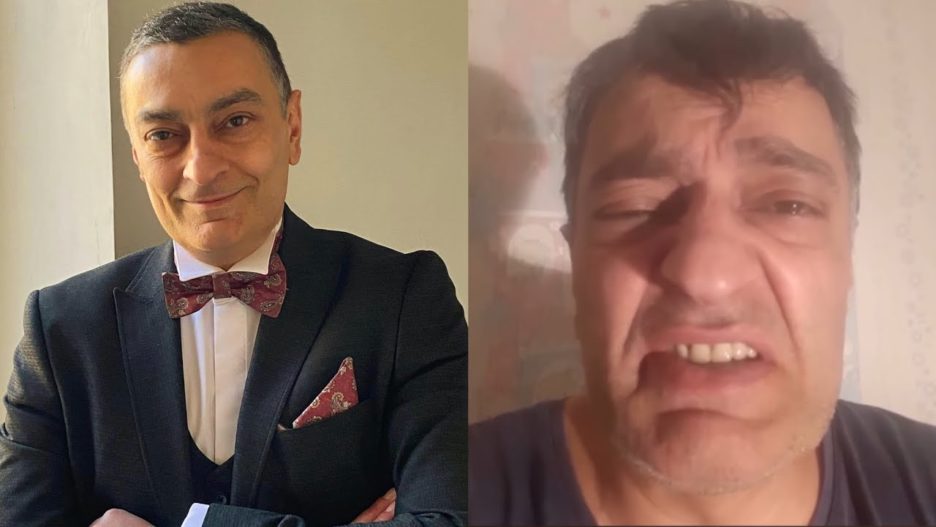 Her nerves — all together and each separately — stretched to the limit. No, if he hears about her intentions, he, perhaps, will not understand her. Will this imaginary child bind their fates? Unknown. And she wanted to be sure she was right. The situation is so complicated that you have to act according to the circumstances. She really wanted events to unfold the way she imagined them in advance. But the only thing Lyudmila was ready for was a frank story about her failed motherhood. But how will Vardan react to her story? She couldn’t imagine it.

How, in fact, to tell him about Vinokur? It is impossible to start the story directly, without any introduction. And anyway, does she have the courage? She’s not sure. If Vardan does not love her, why be so humiliated? For a year and a half, since the day they met, her every thought about him was colored with a special sensuality, and she could not help herself. Everything that she experienced, she expressed in verse as well as she could. And now, oddly enough, her imagination carried her away from the upcoming conversation to intoxicating pictures of harmony and happiness. The happiness that would come if everything settled down. Yes, she is in love with Vardan. She fell in love with his unusually large body, and his masculinity. But does he feel anything like love for her?

Even as she was heading towards Vardan, she dreamed that the inevitable conversation would already be left behind. But for this it was necessary to start it. Lyudmila emerged from her dreams. They were beautiful, but far from reality. In reality, she plucked up courage and began her story. She began by asking Vardan if he knew anything about her ex-fiance? The answer was no.