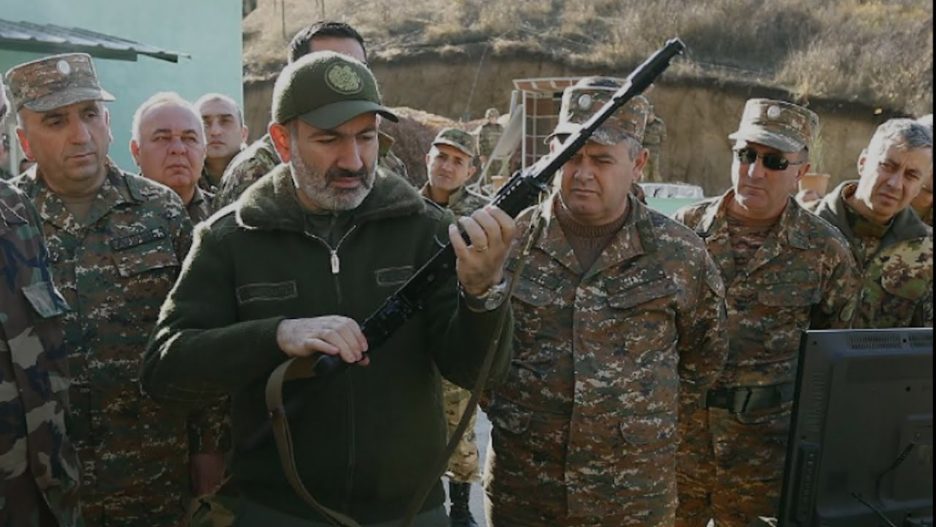 Cinderella had a wonderful time at the ball… But, all of a sudden, she heard the sound of a clock: the first stroke of midnight! She remembered what the fairy had said, and without a word of goodbye she slipped from the Prince’s arms and ran down the steps. As she ran she lost one of her slippers, but not for a moment did she dream of stopping to pick it up! If the last stroke of midnight were to sound… oh… what a disaster that would be! Out she fled and vanished into the night.

The Prince, who was now madly in love with her, picked up her slipper and said to his ministers,

«Go and search everywhere for the girl whose foot this slipper fits. I will never be content until I find her!» So the ministers tried the slipper on the foot of all the girls… and on Cinderella’s foot as well… Surprise! The slipper fitted perfectly.

«That awful untidy girl simply cannot have been at the ball,» snapped the stepmother. «Tell the Prince he ought to marry one of my two daughters! Can’t you see how ugly Cinderella is! Can’t you see?»

Suddenly she broke off, for the fairy had appeared.

«That’s enough!» she exclaimed, raising her magic wand. In a flash, Cinderella appeared in a splendid dress, shining with youth and beauty. Her stepmother and stepsisters gaped at her in amazement, and the ministers said,