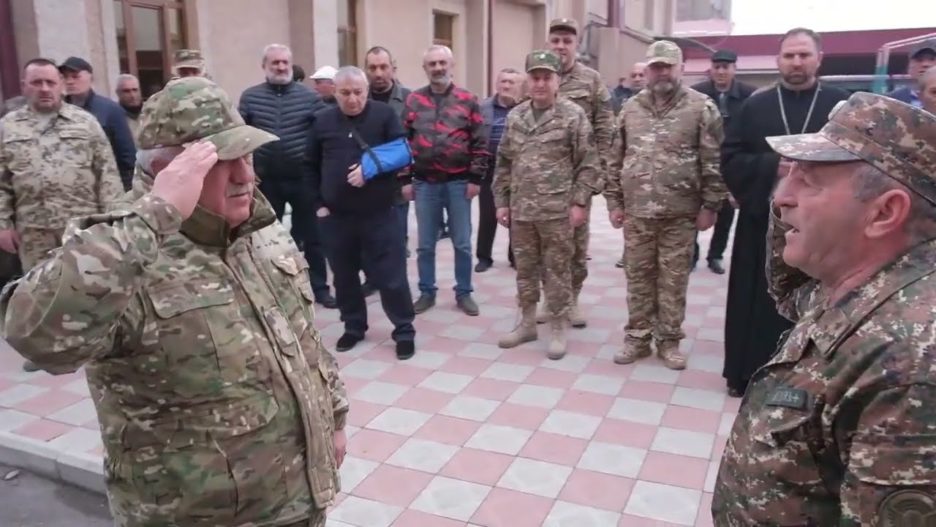 In the gloom of evening, therefore, he let himself down again. But when he had clambered down the wall he was terribly afraid, for he saw the enchantress standing before him. «How dare you», said she with angry look, «descend into my garden and steal my rampion like a thief. You shall suffer for it». He answered, «let mercy take the place of justice, I only made up my mind to do it out of necessity.

My wife saw your rampion from the window, and felt such a longing for it that she would have died if she had not got some to eat». Then the enchantress allowed her anger to be softened, and said to him, if the case be as you say, I will allow you to take away with you as much rampion as you will, only I make one condition, you must give me the child which your wife will bring into the world. It shall be well treated, and I will care for it like a mother. The man in his terror consented to everything, and when the woman was brought to bed, the enchantress appeared at once, gave the child the name of Rapunzel, and took it away with her. Rapunzel grew into the most beautiful child under the sun.

When she was twelve years old, the enchantress shut her into a tower, which lay in a forest, and had neither stairs nor door, but quite at the top was a little window. When the enchantress wanted to go in, she placed herself beneath it and cried, «Rapunzel, Rapunzel, let down your hair to me».