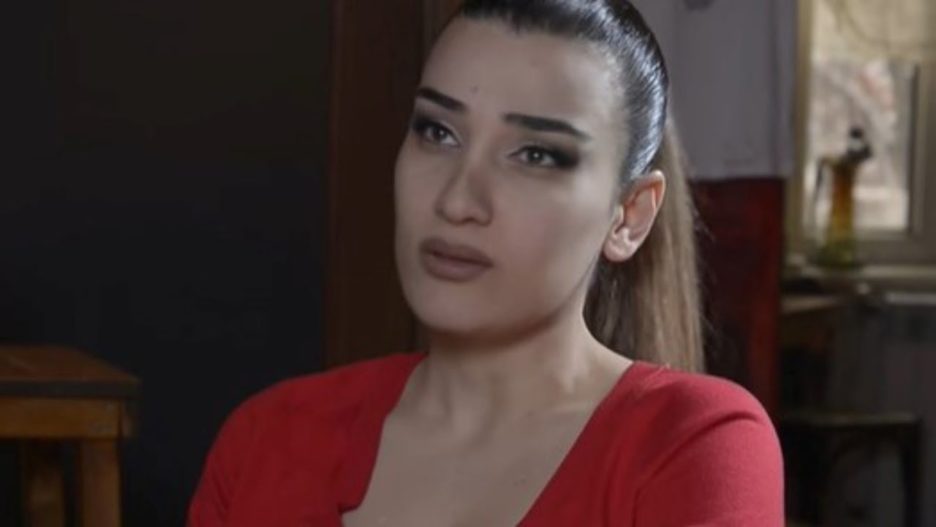 On the same day that she cast out rapunzel, however, the enchantress fastened the braids of hair, which she had cut off, to the hook of the window, and when the king’s son came and cried, rapunzel, rapunzel, let down your hair, she let the hair down. The king’s son ascended, but instead of finding his dearest rapunzel, he found the enchantress, who gazed at him with wicked and venomous looks. Aha, she cried mockingly, you would fetch your dearest, but the beautiful bird sits no longer singing in the nest. The cat has got it, and will scratch out your eyes as well.

Rapunzel is lost to you. You will never see her again. The king’s son was beside himself with pain, and in his despair he leapt down from the tower. He escaped with his life, but the thorns into which he fell pierced his eyes. Then he wandered quite blind about the forest, ate nothing but roots and berries, and did naught but lament and weep over the loss of his dear wife. Thus he roamed about in misery for some years, and at length came to the desert where Rapunzel, with the twins to which she had given birth, a boy and a girl, lived in wretchedness.

He heard a voice, and it seemed so familiar to him that he went towards it, and when he approached, Rapunzel knew him and fell on his neck and wept. Two of her tears wetted his eyes and they grew clear again, and he could see with them as before. He led her to his kingdom where he was joyfully received, and they lived for a long time afterwards, happy and contented.