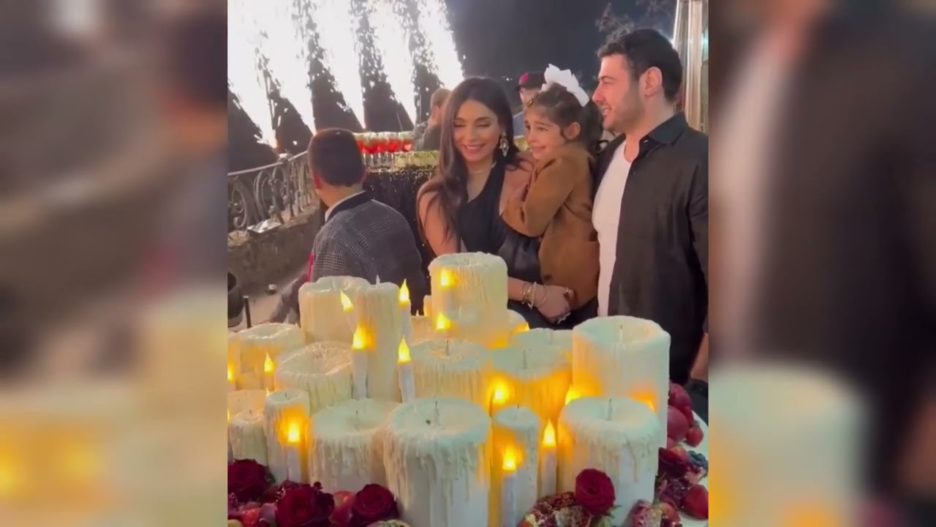 «I quite understand! And I’m not offended by your refusal!» Life went on as usual, and nothing further was said. One day, the Beast presented Beauty with a magnificent magic mirror. When Beauty peeped into it, she could see her family, far away.

«You won’t feel so lonely now,» were the words that accompanied the gift. Beauty stared for hours at her distant family. Then she began to feel worried. One day, the Beast found her weeping beside the magic mirror.

«My father is gravely ill and close to dying! Oh, how I wish I could see him again, before it’s too late!» But the Beast only shook its head.

«No! You will never leave this castle!» And off it stalked in a rage. However, a little later, it returned and spoke solemnly to the girl.

«If you swear that you will return here in seven days time, I’ll let you go and visit your father!» Beauty threw herself at the Beast’s feet in delight.

«I swear! I swear I will! How kind you are! You’ve made a loving daughter so happy!» In reality, the merchant had fallen ill from a broken heart at knowing his daughter was being kept prisoner. When he embraced her again, he was soon on the road to recovery. Beauty stayed beside him for hours on end, describing her life at the Castle, and explaining that the Beast was really
good and kind. The days flashed past, and at last the merchant was able to leave his bed