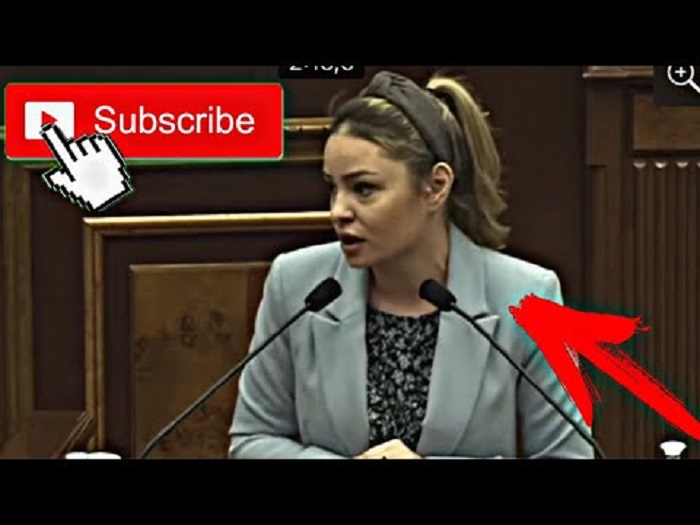 I can’t understand how this ugly duckling can be one of mine!» she said to herself, shaking her head as she looked at her last born. Well, the gray duckling certainly wasn’t pretty, and since he ate far more than his brothers, he was outgrowing them. As the days went by, the poor ugly duckling became more and more unhappy. His brothers didn’t want to play with him, he was so
clumsy, and all the farmyard folks simply laughed at him. He felt sad and lonely, while Mother Duck did her best to console him.

«Poor little ugly duckling!» she would say. «Why are you so different from the others?» And the ugly duckling felt worse than ever. He secretly wept at night. He felt nobody wanted him.

«Nobody loves me, they all tease me! Why am I different from my brothers?»

Then one day, at sunrise, he ran away from the farmyard. He stopped at a pond and began to question all the other birds. «Do you know of any ducklings with gray feathers like mine?» But everyone shook their heads in scorn.

«We don’t know anyone as ugly as you.» The ugly duckling did not lose heart, however, and kept on making inquiries. He went to another pond, where a pair of large geese gave him the same answer to his question. What’s more, they warned him: «Don’t stay here! Go away! It’s dangerous. There are men with guns around here!» The duckling was sorry he had ever left the farmyard.