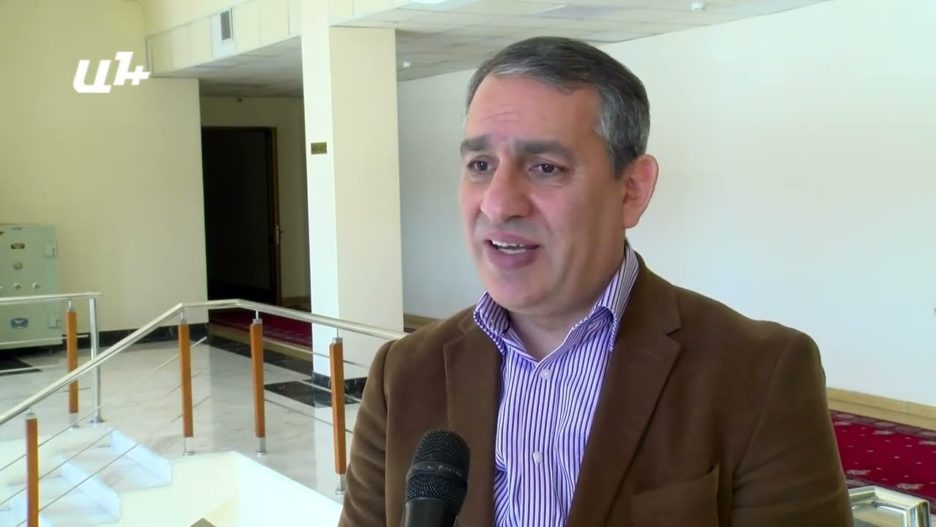 nominal punishment, but in the second world a horrid gravity attaches to such a lapse, and the retribution meted is implacable and grim. It may be dissolution by fire, and that can note a destruction too final for the mind to contemplate; or it may be banishment from that sphere to a lower and worse one.

This was the fate of Becuma of the White Skin.

One may wonder how, having attained to that sphere, she could have carried with her so strong a memory of the earth. It is certain that she was not a fit person to exist in the Many-Coloured Land, and it is to be feared that she was organised too grossly even for life in the Shi’.

She was an earth-woman, and she was banished to the earth.

Word was sent to the Shi’s of Ireland that this lady should not be permitted to enter any of them; from which it would seem that the ordinances of the Shi come from the higher world, and, it might follow, that the conduct of earth lies in the Shi’.

In that way, the gates of her own world and the innumerable doors of Faery being closed against her, Becuma was forced to appear in the world of men.

becuma of the white skin
It is pleasant, however, notwithstanding her terrible crime and her woeful punishment, to think how courageous she was. When she was told her sentence, nay, her doom, she made no outcry, nor did she waste any time in sorrow. She went home and put on her nicest clothes.