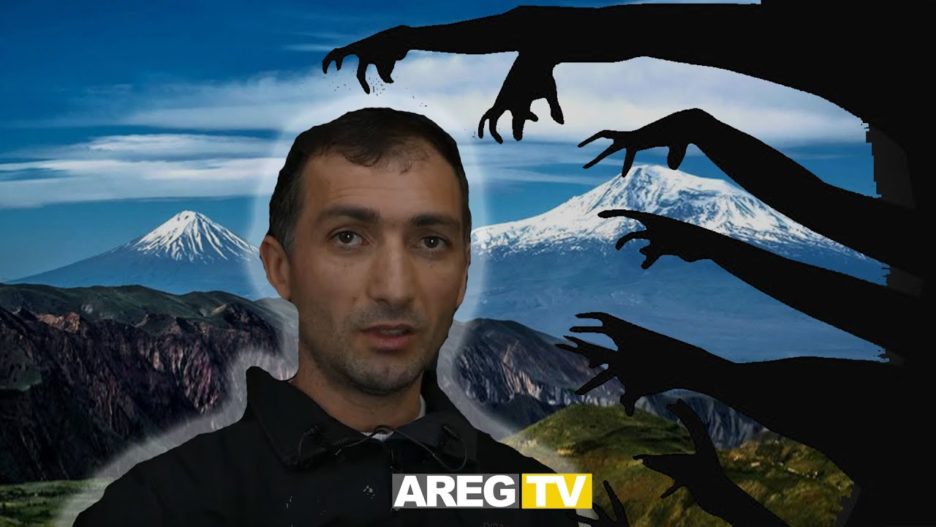 Being a king he had authority to ask questions. Conn asked her, therefore, all the questions that he could think of, for it is not every day that a lady drives from the sea, and she wearing a golden-fringed cloak of green silk through which a red satin smock peeped at the openings. She replied to his questions, but she did not tell him all the truth; for, indeed, she could not afford to.

She knew who he was, for she retained some of the powers proper to the worlds she had left, and as he looked on her soft yellow hair and on her thin red lips, Conn recognised, as all men do, that one who is lovely must also be good, and so he did not frame any inquiry on that count; for everything is forgotten in the presence of a pretty woman, and a magician can be bewitched also.

She told Conn that the fame of his son Art had reached even the Many-Coloured Land, and that she had fallen in love with the boy. This did not seem unreasonable to one who had himself ventured much in Faery, and who had known so many of the people of that world leave their own land for the love of a mortal.

«What is your name, my sweet lady?» said the king.

«I am called Delvcaem (Fair Shape) and I am the daughter of Morgan,» she replied.

«I have heard much of Morgan,» said the king. «He is a very great magician.»

During this conversation Conn had been regarding her with the minute freedom which is right only in a king. At what precise instant he forgot his dead consort we do not know, but it is certain that at this moment his mind was no longer burdened with that dear and lovely memory. His voice was melancholy when he spoke again.