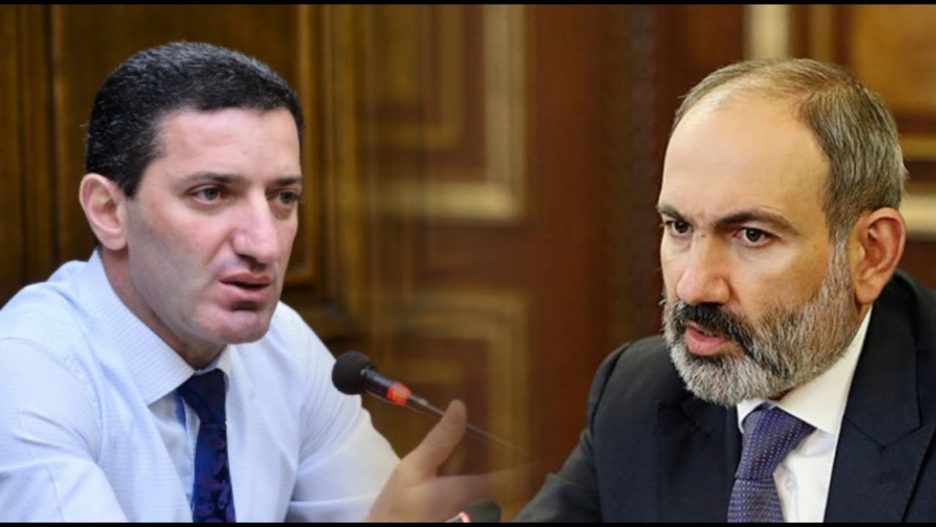 He left Tara that night, and for the space of a year he was not seen again in Ireland. But during that period things did not go well with the king nor with Ireland. Every year before that time three crops of corn used to be lifted off the land, but during Art’s absence there was no corn in Ireland and there was no milk. The whole land went hungry.

Lean people were in every house, lean cattle in every field; the bushes did not swing out their timely berries or seasonable nuts; the bees went abroad as busily as ever, but each night they returned languidly, with empty pouches, and there was no honey in their hives when the honey season came. People began to look at each other questioningly, meaningly, and dark remarks passed between them, for they knew that a bad harvest means, somehow, a bad king, and, although this belief can be combated, it is too firmly rooted in wisdom to be dismissed.

The poets and magicians met to consider why this disaster should have befallen the country and by their arts they discovered the truth about the king’s wife, and that she was Becuma of the White Skin, and they discovered also the cause of her banishment from the Many-Coloured Land that is beyond the sea, which is beyond even the grave.