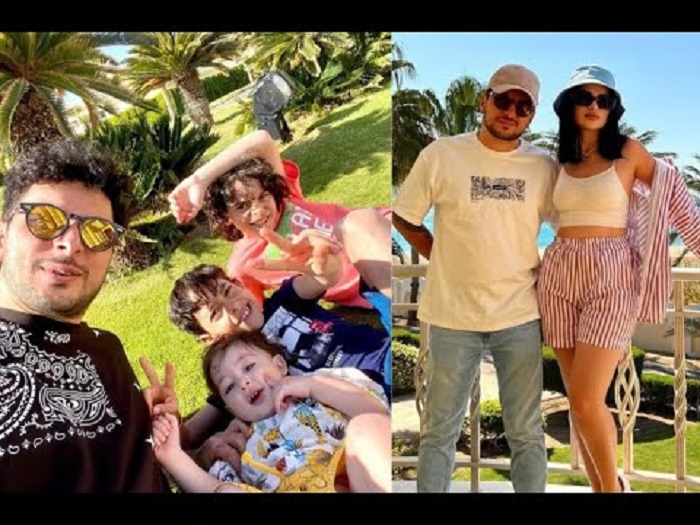 After long staring on the hungry nothingness of air and water he would stare on the skin-stretched fabric of his boat as on a strangeness, or he would examine his hands and the texture of his skin and the stiff black hairs that grew behind his knuckles and sprouted around his ring, and he found in these things newness and wonder.

Then, when days of storm had passed, the low grey clouds shivered and cracked in a thousand places, each grim islet went scudding to the horizon as though terrified by some great breadth, and when they had passed he stared into vast after vast of blue infinity, in the depths of which his eyes stayed and could not pierce, and wherefrom they could scarcely be withdrawn. A sun beamed thence that filled the air with sparkle and the sea with a thousand lights, and looking on these he was reminded of his home at Tara: of the columns of white and yellow bronze that blazed out sunnily on the sun, and the red and white and yellow painted roofs that beamed at and astonished the eye.

becuma of the white skin
Sailing thus, lost in a succession of days and nights, of winds and calms, he came at last to an island.

His back was turned to it, and long before he saw it he smelled it and wondered; for he had been sitting as in a