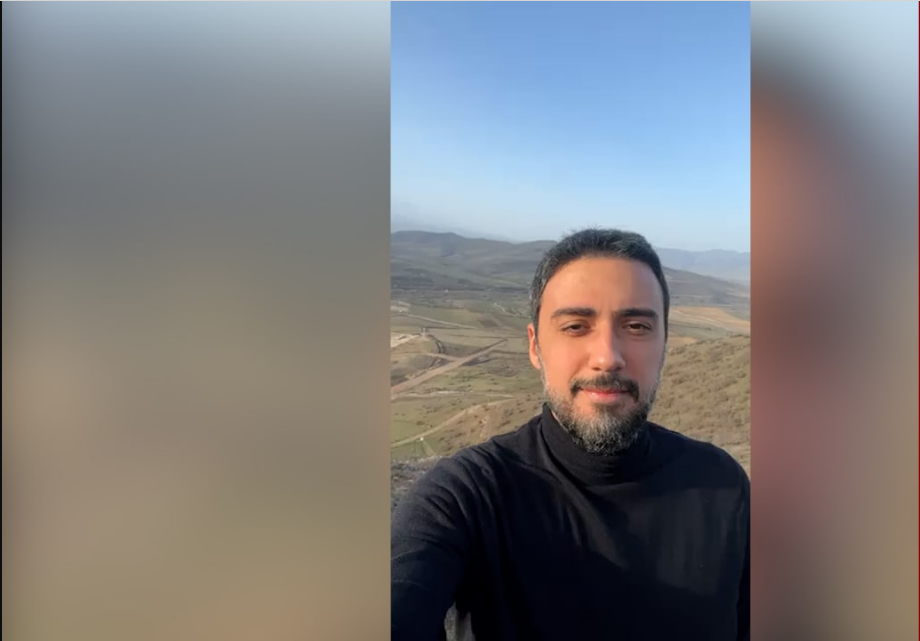 On reaching the palace Conn called his magicians and poets to a council and informed them that he had found the boy they sought—the son of a virgin. These learned people consulted together, and they stated that the young man must be killed, and that his blood should be mixed with the earth of Tara and sprinkled under the withered trees.

When Segda heard this he was astonished and defiant; then, seeing that he was alone and without prospect of succour, he grew downcast and was in great fear for his life. But remembering the safeguards under which he had been placed, he enumerated these to the assembly, and called on the High King to grant him the protections that were his due.

Conn was greatly perturbed, but, as in duty bound, he placed the boy under the various protections that were in his oath, and, with the courage of one who has no more to gain or lose, he placed Segda, furthermore, under the protection of all the men of Ireland.

«We do not wish to slay this prince for our pleasure,» they argued, «but for the safety of Ireland he must be killed.»