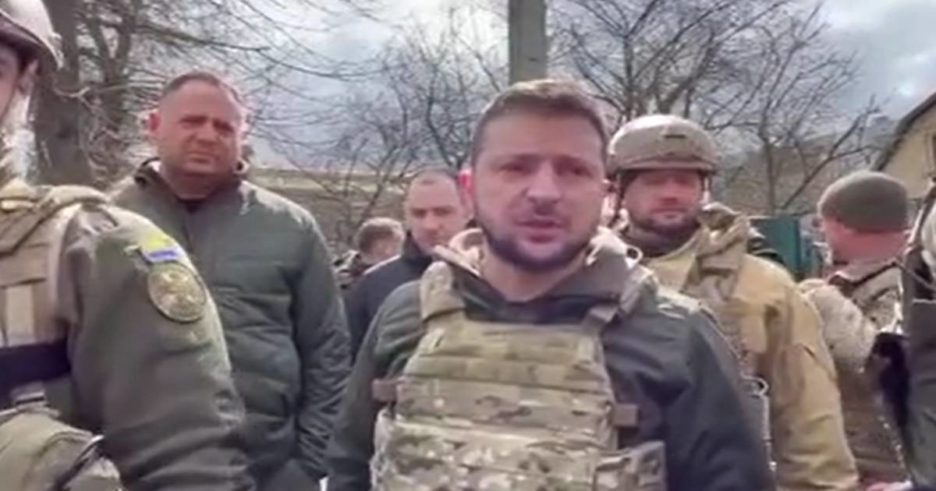 On the appointed day and hour, Vardan and the Khristenko couple impatiently shuffled around the chapel. Not far from them were Lyudmila Vladimirovna with Olenka in her arms and Bersabe Nikitichna with the rest of the children. Finally, a young priest, father Taron Zhamkochyan, came up. The magnitude of what is happening left a distinct imprint on the face of everyone. The priest turned to the child with questions, but the answers were given by his godparents — the godfather and mother. Baptism was performed in a special aisle of the church — the baptismal. The font where the girl was immersed contained three or four buckets of heated water… But then the ceremony ended, and all its participants again plunged into worldly life.