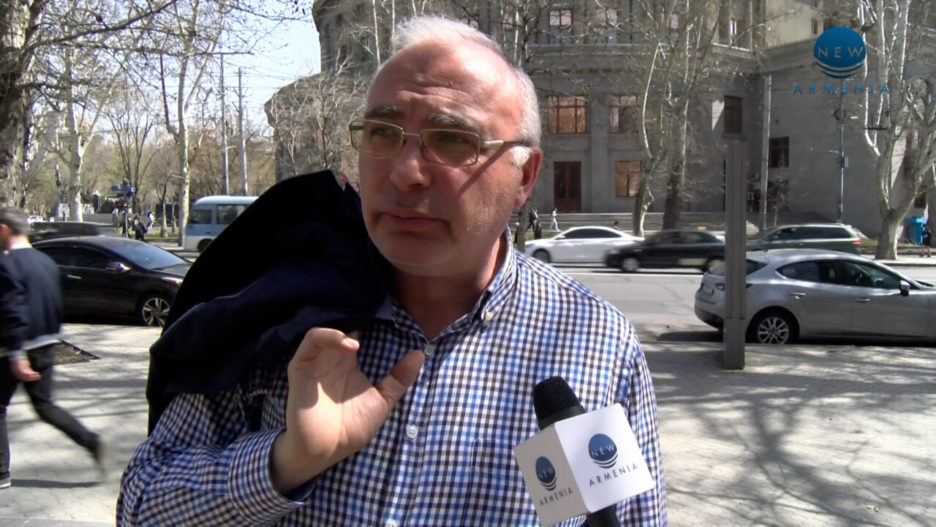 Having settled in a new house, Vardan invited the Ufimtsevs and the Yegoryans to a housewarming party. The guests were pleasantly surprised by the liberated behavior of the children: they all spoke Russian with them absolutely freely, although they spoke Armenian with the nurse. When it was time for the youngest of them, Olga, to go to school, she had already somewhat forgotten Armenian. After a year of living in Armavir, her nurse announced that she was expecting a child and that her husband intended to return to Feodosia. The owners of the house kindly took care of the baby while the older children were at school, and Olga, of course, spoke Russian with them.

By this time, Vardan was already working in three places. In addition to teaching at the Alexander School and advising in the local judicial and world district, he was offered the position of editor in Muradov’s electroprinting house, located on the first floor of the school building. The service in the printing house made it possible to quickly and without any complications publish a monograph, which was based on the ill-fated master’s thesis. Vardan immediately sent an advance copy to Aleksey Dzhivelegov. As it turned out, he did the right thing not to wait for the circulation: the police confiscated the main circulation with incomprehensible haste, since the book would discredit Russia’s foreign policy.

Being in three positions at the same time, Vardan was rarely at home. Good intentions to devote himself to the upbringing of children remained intentions. The service took too much time and effort. Sometimes, when he came home, he refused dinner, collapsed exhaustedly on the bed and slept like a log, until the morning wake-up call called him back to work.