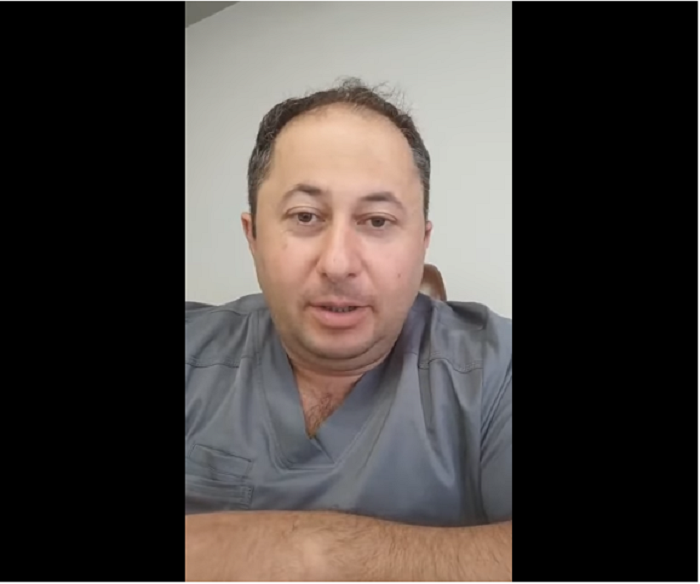 She had a tall skinny dog behind her called Brotar. It hadn’t a tooth in its head except one, and it had the toothache in that tooth. Every few steps it used to sit down on its hunkers and point its nose straight upwards, and make a long, sad complaint about its tooth; and after that it used to reach its hind leg round and try to scratch out its tooth; and then it used to be pulled on again by the straw rope that was round its neck, and which was tied at the other end to the hag’s heaviest foot.

«You will indeed,» said mac an Da’v heartily, «and you’ll get mine back too.»

«Go over yonder,» said Mongan, «and tell the Hag of the Mill that I want to talk to her.»

Mac an Da’v brought her over to him.

«Is it true what the servant man said?» she asked.