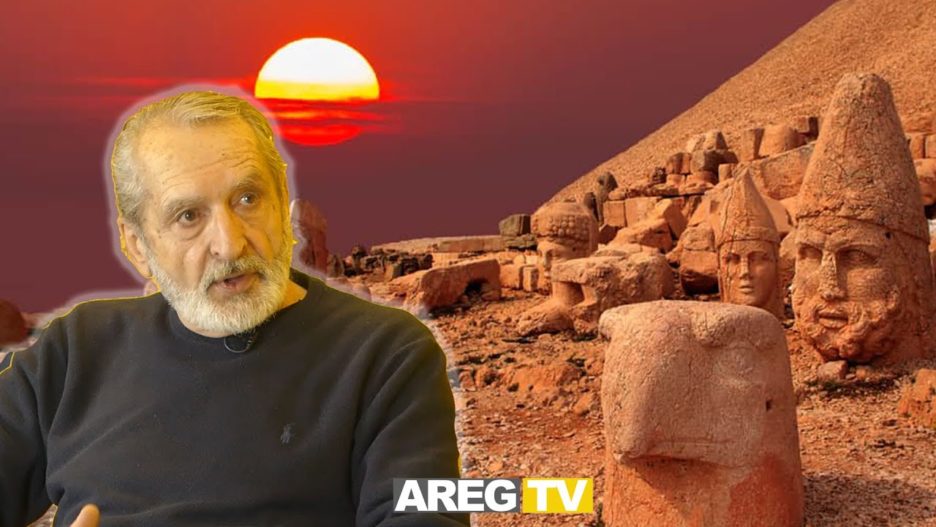 Branduv came to the door himself to welcome them, and the minute he looked on Ivell of the Shining Cheeks it was plain that he liked looking at her.

It was now drawing towards evening, and a feast was prepared for the guests with a banquet to follow it. At the feast Duv Laca sat beside the King of Leinster, but Mongan sat opposite him with Ivell, and Mongan put more and more magic into the hag, so that her cheeks shone and her eyes gleamed, and she was utterly bewitching to the eye; and when Branduv looked at her she seemed to grow more and more lovely and more and more desirable, and at last there was not a bone in his body as big as an inch that was not filled with love and longing for the girl.