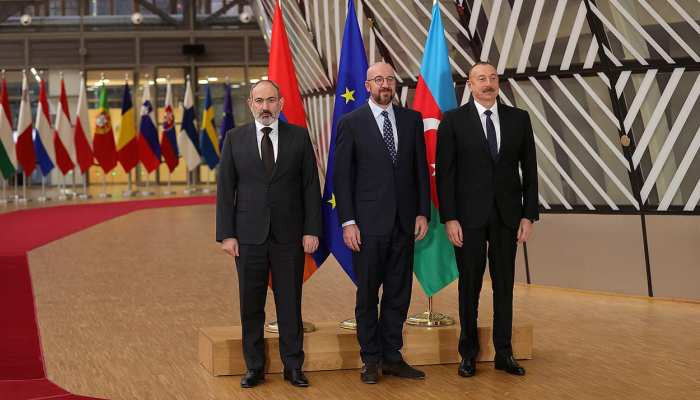 Prince von Radolin, who at that time was the German ambassador to Russia, reported to Berlin: “While the Russian government externally and officially cooperates with England, it secretly gives the sultan all kinds of supporting signals, advising him not to take the reforms seriously in Armenia».

5. “The attempts at intervention by the great powers of Europe, however weak and pitiful, gave the perpetrators of the massacre an excuse to resort to religious propaganda, portraying the conflict as a confrontation between Christianity and Islam.”

After reading these extracts, the opponent made several demagogic statements that did not at all paint the head of the department of international law at St. Petersburg University. He accused Vardan of all mortal sins, ranging from abuse of office — he used secret documents! – and ending with nationalism driving a wedge into Russian-Armenian relations. Vardan’s attempts to refute these allegations and prove the scientific value of the dissertation, as well as the remarks of those present, did not calm down the presumptuous opponent and were met with hostility by the chairman: not allowing the discussion to really unfold, he hastened to move on to the final stage — voting. The results of the secret ballot: five votes for the award of a master’s degree, six against.

Dzhivelegov for a long time did not dare to approach the drooping applicant. He immediately realized: it’s stupid to console Vardan, but the best way to distract him from sad thoughts is to invite his daughter to his birthday, who turned one year old that day.

Friends raked off the table and stuffed unnecessary papers into the bag and went to the cab.