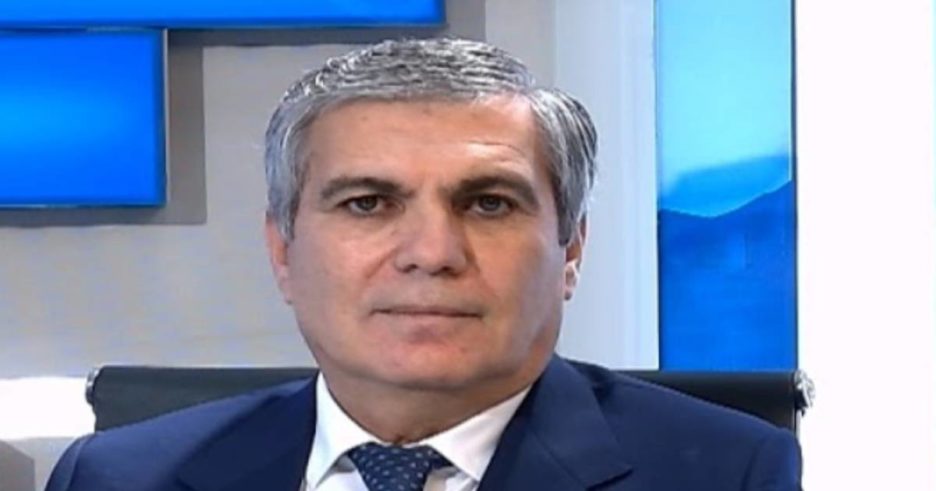 He remembered how three months ago he discussed with Natalya what awaits them. They were well aware that the transition of seven-year-old Amalia from preschoolers to first graders was a huge event not only in her life, but also in their own. The first call, the first teacher, the first homework, the first achievements and the first failures… They realized that from the first day of school, studying would become a duty for their daughter, and the baby needed to be given time to adapt to the changes. To facilitate the transition period, Natalya had already mastered most of the first class program with her. She firmly believed that, already trained in writing, counting and reading, Amalia would quickly prove herself.

Back in Turkey, the couple decided that they would not help her do her homework, but only control how she completed her homework. When the girl ran out of school for the first time after school, she chattered with delight that there were three Anya in their class and several more girls with the same names, but Amalia was alone. And she will sit on the first desk. And you will study well. This meant that everything at school was new and interesting for her so far. Vardan calmed down, making sure that the everyday world of lessons and grades seemed to his daughter an alluring and festive world of discovery.

To protect the children from additional worries, Natalia decided to celebrate her forties in a narrow family circle. After the cemetery, they gathered in the house of the great marine painter. Hovhannes Konstantinovich himself insisted on this and, as during the funeral of Natalia, took upon himself all the expenses. Vardan’s children remained with Bersabe Nikitichna in the care of a wet nurse.