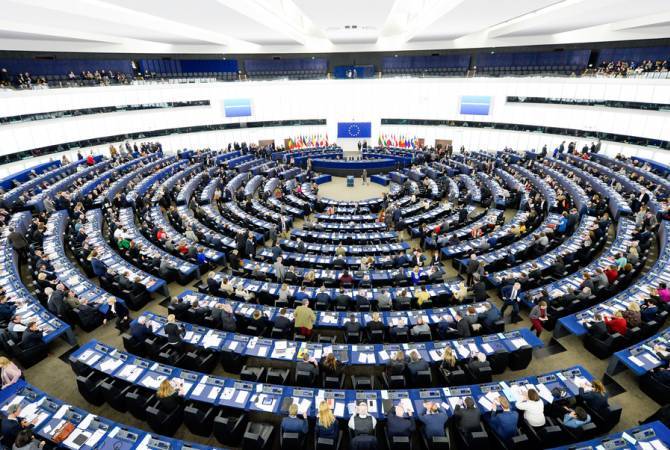 An elderly priest — he buried Natalia in the church — said a prayer. Vardges Yakovlevich read telegrams of condolences. Among many others, the Khristenkos also expressed condolences, regretting that due to Vladimir Pavlovich’s illness they could not come to the funeral. Then Surenyants remembered the episodes of Natalya’s wedding with Vardan and compared this beautiful couple with an apple tree that blossomed in spring, one of the branches of which died due to unexpected night frosts; he compared the four children of a young couple to open buds.

On the way, Vardan asked Emmanuil Makhtesyan to visit the cemetery first. When the cemetery fence appeared in the distance, Vardan’s heart began to beat faster. He was told where Natalya’s grave was, and he tried in vain to see it. At the gate, he jumped off the carriage and, running into the cemetery, immediately saw a mound covered with flowers that had not yet withered. At the grave, Vardan froze for a minute, crossed himself, and crouched down beside it.

Emmanuil Makhtesyan, who approached, saw only Vardan’s trembling back. After waiting a little, he took him by the arms, forcibly pulled him away from the grave, and they silently headed for the gate.