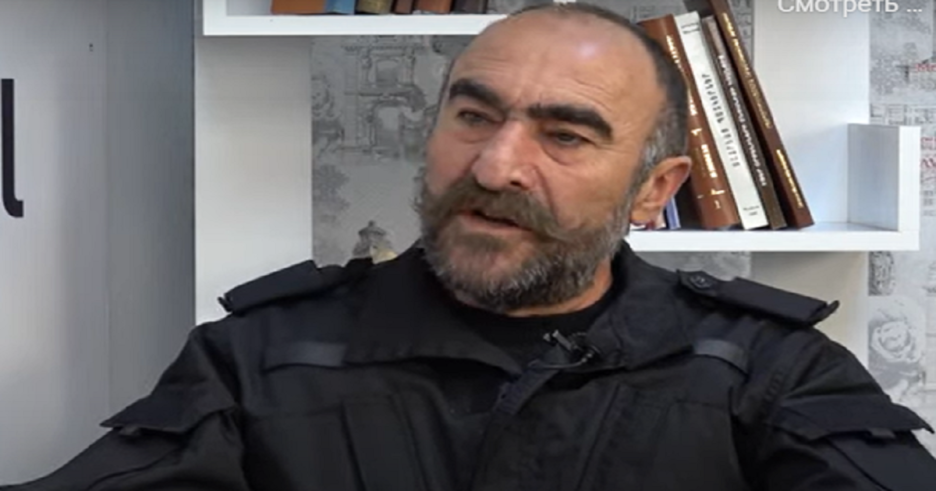 Having escorted the guests to Simferopol, Vardan agreed with a cab driver right at the station, and he undertook to take him with his children and household two days later to Kerch. True, Bersabe Nikitichna, due to sudden pains in her legs, decided to stay with her sister in Feodosia, while Olenka’s nurse graciously agreed to take care of the children during the day. This twenty-year-old Armenian woman gave birth at the same time as Natalya and in the same hospital. Her firstborn was born dead, and she gave all her unspent maternal energy to Olenka. Her husband, also an Armenian, earned his living as a shoemaker, and he didn’t care where he repaired his shoes. That is why he easily agreed to move to Armavir.

Farewell to the godparents was sad and touching. The day before, Olga Vasilievna, with the consent of Bersabe Nikitichna, baked a huge meat pie. The pie was served for lunch, along with amazingly appetizing Ukrainian borscht, whose smell instantly spread throughout the yard. Over evening tea, Lyudmila handed Vardan her nineteenth poem: