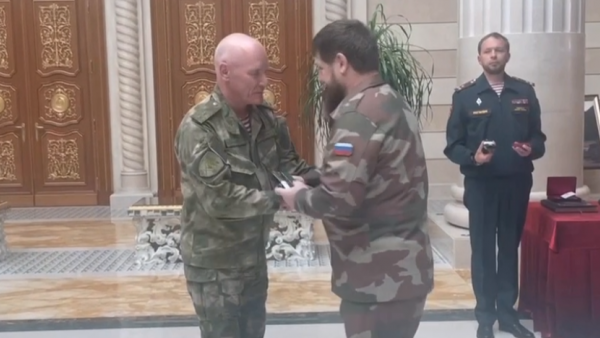 In Feodosia, Amalia attended a Russian school, and Zinaida Nikolaevna Yegoryan recommended that Vardan continue her education at the state women’s gymnasium, the course of study in which corresponded to the course of the men’s gymnasium. In the new place, Amalia soon became everyone’s favorite. Teachers noted dreaminess and a developed imagination in her character. Her subtle soul disposed her friends to trust, helped to quickly establish frank relationships. As for the industriousness laid down in early childhood, she retained it for the rest of her life. Amalia liked to be a teacher for her younger brothers and sister, and they gladly obeyed her. She was kind and generously forgave the pranks of the wards.

As for Murad and Byuzand, having reached school age, both went to a two-year school and every morning, accompanied by their father, they went to lessons.

Smart from birth, Murad immediately showed himself at the school and pleased his family with excellent grades. He especially stood out in the exact sciences, especially since they were given to him easily. No wonder he loved logic games since childhood. Once, he was even given a cash prize for winning the Mathematical Olympiad. Possessing great knowledge beyond his age, Murad did not boast of it at all; sociable and cheerful, he became a favorite of teachers from the very first days.