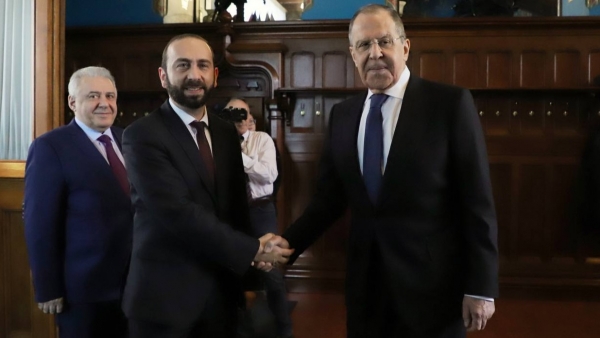 Having resigned from the Ministry of Foreign Affairs and taking the calculation, Vardan came to Moscow. He decided to stay with the same hostess, from whom he rented a room during the years of the affair with Natalya. Noticeably aged Praskovya Nikitichna, seeing Vardan on the doorstep, did not at first recognize him, and only the mighty stature of the guest and the unique features of his face reminded her of the former tenant. She guessed that something was wrong with Vardan. Hastily setting the tea table, she listened to his bitter story.

Praskovya Nikitichna was touched by Vardan’s words that he always remembered her solicitude and downright maternal warmth.

“Yes, even today I would be happy to help you,” she said, and suddenly burst into tears.

Vardan reassured her, told her about his plans for the next few days. The old woman took him to the room where he once lived. Vardan took out the last photograph of Natalya from the bag, taken a year before Olenka’s birth (it is this family photo that is placed on the cover of the book that the reader is holding in his hands), showed it to the hostess and installed it on the chest of drawers. She wished him good night and left, and memories flooded over him again.

After spending a restless night, Vardan went to Moscow University in the morning and found out that during the years of his absence, the head of the department, who once recommended Vardan to the magistracy, had died.