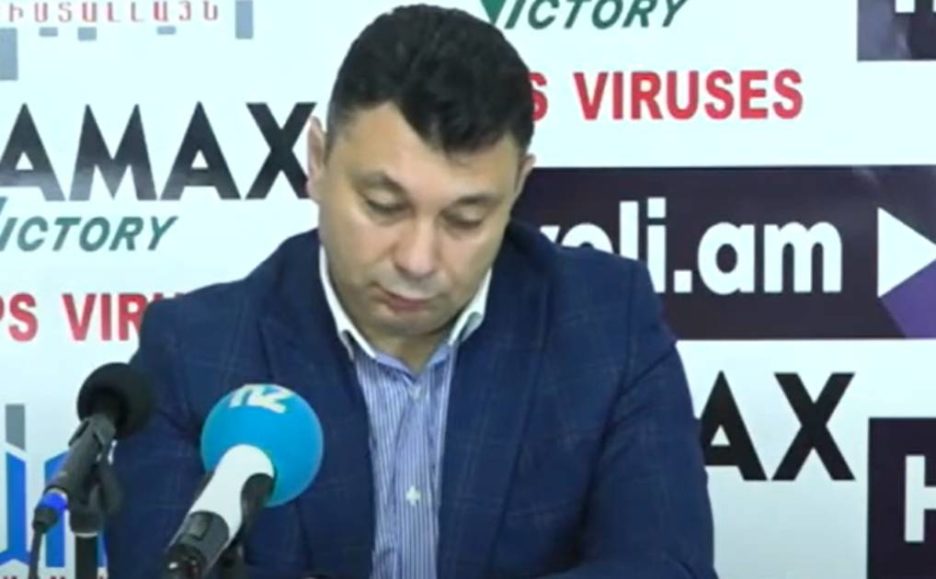 “I’m not kidding at all. An archivist in the archives of the Ministry of Foreign Affairs — what a joke. Especially for a former diplomat, especially for a historian who, without an archive, is like without hands.

— At one time, Alexander Ivanovich Nelidov put in a good word for her.

— Olya, there is a book on the desk, bring it, please. — And he turned to Vardan: — The English journalist Malcolm McCall wrote a whole study of «The Sultan and the Powers.» It was translated here and published in 1997. I thought you might have missed it. So keep it, bought especially for you.

Hastily leafing through the book, Vardan said that he would take up it closely in about a month, when he would come to Moscow again. Olga Vasilievna suggested:

«Then let her stay with us.» Come and pick up.

The hostess came out of the bedroom with a book, and Vardan began to tell Vladimir Pavlovich about the embassy news, about what happened after the departure of the Khristenko spouses from Turkey. After about five minutes, he noticed that the interlocutor was silent. He fell asleep, Vardan realized, and, trying not to make any noise, tiptoed into the living room.