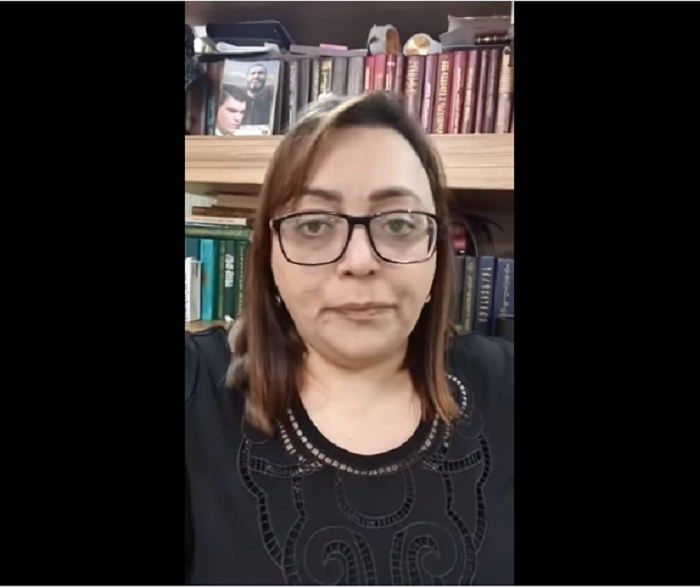 What is a «typical» American movie? People throughout the world are sure they know. A characteristic American film has flamboyant special effects and a rich decor. They reflect America influence over the whole world. Also American movies show fast-paced actions; celebrate human heroes and make you be interested in a well-dressed Hollywood star. In addition, they feature love stories that often lead to happy endings

Yet over the past 15 years, for every high-tech «Mission Impossible» film, there are serious and even disturbing films such as American Beauty and The Hours. For every Hollywood blockbuster that appeals to 12-year-old boys, there have been complex movies, such as Traffic, Shakespeare in Love, Magnolia and About Schmidt that are made for grown-ups.

What is remarkable about contemporary American movies is their variety. The film producers try to explore social and psychological sides of life in modern America. Believe it or not, American movies are a good combination of entertainment with artistry.

(Adapted from «Arts in America»)