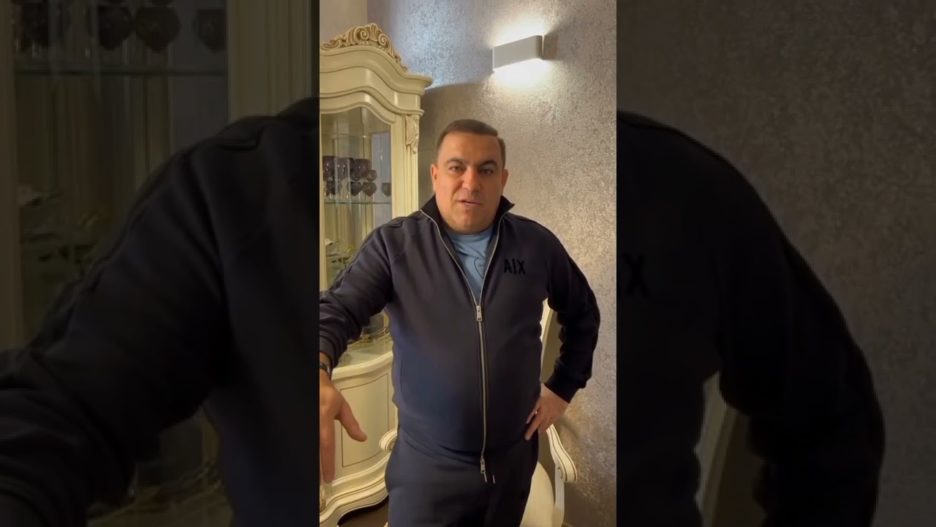 My friend Tom and I, Rick Peters, have decided to find a proper answer to these questions. First we went to Great Britain. Second, we asked different people these 3 questions. Third, we took notes of all the information we heard. And now, we are proud to present you the results of our research. According to our research, among popular sports in Great Britain, the British name football, cricket and golf. We are here to share this information with you, our friends!

Football is the national sport in England and Scotland. A lot of people are crazy about football. There are several football leagues in Great Britain. The English Barclays Premier League is generally called as the best league in the world. The Scottish Premier League is also very successful. People worldwide support famous English clubs like Manchester United, Liverpool, Arsenal and Chelsea. Football matches attract millions of people worldwide.

Cricket is the main summer sport in the UK. It is played at various levels from village standard up to the England national team. The England team plays home Test matches, one-day internationals and Twenty20 matches every summer and goes on tour every winter. The undoubted highlight is the Ashes — England against Australia — which is contested every two years.

Golf has made the UK famous as its home. The UK boasts hundreds of world-class courses that include St Andrews, Wentworth, the Belfry and Carnoustie. They are four of the most famous courses in the world. The British Open is held every July at different courses in the UK. It is the oldest and most famous or golf’s four major championships.