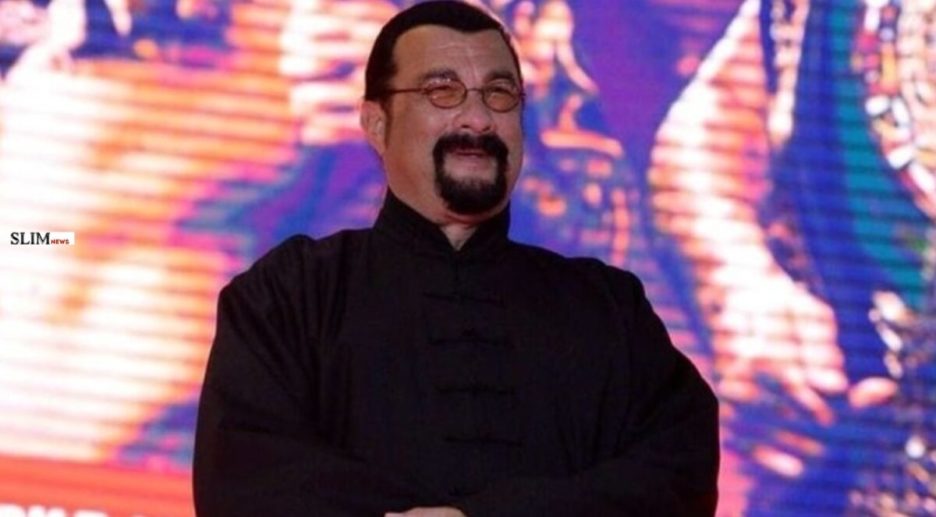 The United States of America is a constitutional federal republic. It comprises fifty states and a federal district. There are also several territories scattered around the Caribbean and Pacific. The country is situated mostly in central North America, when its forty-eight states and Washington, D.C., lie between the Pacific and Atlantic Oceans. The capital of the country is Washington, D.C. The USA is bordered by Canada to the north and Mexico to the south. The state of Alaska is in the northwest of the continent, with Canada to its east and Russia to the west across the Bering Strait. The state of Hawaii is an archipelago in the mid-Pacific.

The United States is the third or fourth largest country by total area, and third largest by land area and by population. The United States is one of the world’s most ethnically diverse nations. The U.S. economy is the largest national economy in the world, with a nominal 2006 gross domestic product (GDP) of more than US$13 trillion.

The nation was founded by thirteen colonies of Great Britain located along the Atlantic seaboard. Proclaiming themselves «states,» they issued the Declaration of Independence on July 4, 1776. The rebellious states defeated Great Britain in the American Revolutionary War. A federal convention adopted the current United States Constitution on September 17, 1787. Its ratification the following year made the states part of a single republic. The Bill of Rights, comprising ten constitutional amendments, was ratified in 1791.