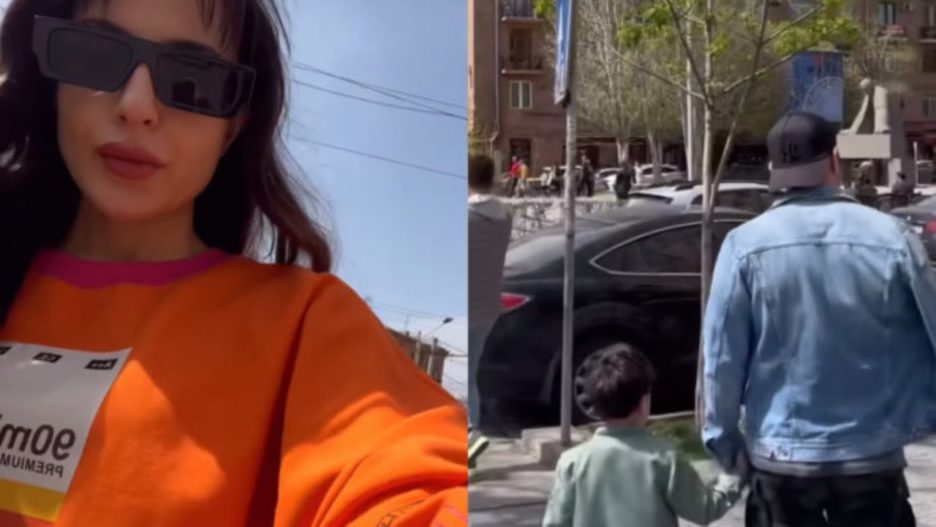 American public education is operated by state and local governments, regulated by the United States Department of Education through restrictions on federal grants. Children are required in most states to attend school from the age of six or seven (generally, kindergarten or first grade) until they turn eighteen (generally bringing them through 12th grade, the end of high school). Some states allow students to leave school at sixteen or seventeen.

About 12 % of children are enrolled in parochial or non-sectarian private schools. Just over 2 % of children are homeschooled. The United States has many competitive private and public institutions of higher education, as well as local community colleges of varying quality with open admission policies. Americans of twenty-five and older, 84.6% graduated from high school. 52.6 % attended some college, 27.2 % earned a bachelor’s degree, and 9.6 % earned graduate degrees. The basic literacy rate is approximately 99 %. The United Nations assigns the United States an Education Index of 0.97, tying it for twelfth-best in the world.

The most notable characteristic of the American education system is the large number of people it serves. In 1995, 87 percent of Americans between age 25 and 29 graduated from high school. Among those who completed high school, 62 percent completed at least some college, and 28 percent earned at least a bachelor’s degree.

Expanding access to college education is an important priority for the U.S. g