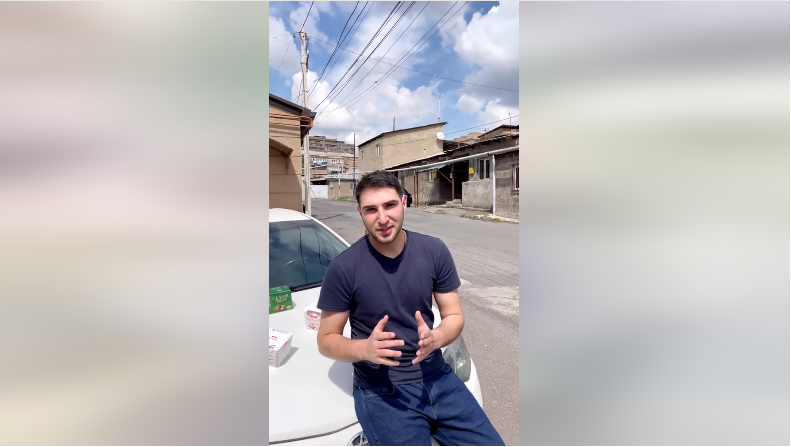 The biggest cities of the United Kingdom are also great industrial and cultural centres. The biggest city of the country is London. The population of Greater London is now over 8 million people. Lots of men and women crowd the city at day-time. They are engaged in the vast international business of London which has made it like no other place in the world. Many of the present-day commercial, financial, and civic institutions of the city have their roots in the 16th century, and some go even deeper. London is also a cultural centre of the England. The British Museum, located here is the largest in the world. In the evening you may choose between more than 50 theatres of the city. Among most famous city attractions are also Buckingham Palace, the Houses of Parliament, St. Paul’s Cathedral, Westminster Abbey, the Tower of London and many others.

Other big and famous cities of the United Kingdom are Birmingham, Glasgow, Liverpool, Manchester, Edinburgh, Belfast and others. They are famous for its companies, unique character and history. Birmingham is long famous as an international business centre. It has developed into a modern and exciting city, which buildings and shops are second to none. Birmingham is at heart of Britain’s motorway system. Massive post-war development brought exciting new buildings, but the best of the old ones have been preserved. The city’s museum and art gallery has some of the finest examples of European painting. Birmingnam’s ultra-modern library is one of the largest and best stocked in Europe and includes the Shakespeare Memorial Library with 40,000 books in 90 languages. The city possesses several interesting churches and two cathedrals.