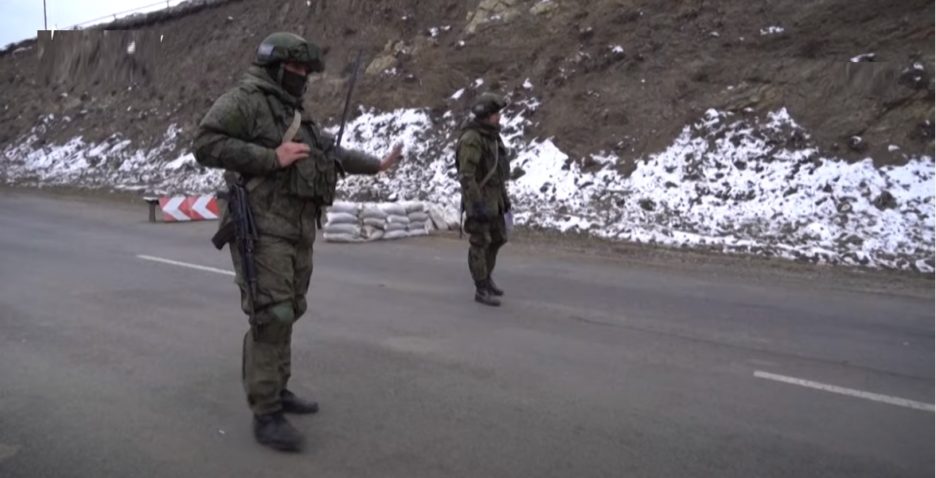 From about 1930 until very recent times the cinema enjoyed great popularity in Britain. The first cinemas were the most impressive buildings in the street of many towns. Later, the rapid spread of television brought a great change. The number of cinema -goers dropped and, as a result, 1,500 cinemas were closed. Many of the films were mostly imported from America. Some films were shot in Britain and often directed by British directors, but with American money. The British cinematography was not able to provide the cinema houses with films of its own production.

It was only during World War II and after that the British producers began to make their own films. In this way they voiced their protest against Britain’s dependence on American cinema. A glimpse of hope was seen in such productions as «Hamlet», produced by Laurence Oliver, «Great Expectations» and «Oliver Twist» by U. Lynn, and more recently in «Room at the Top»,-«Look Back in Anger», a number of TV plays, serials and documentaries.

But still the great majority of films dominating the British screen are Hollywood production. Among them are American-made thrillers, westerners, spy-films, horror-films, which have their influence on the British youth. The cinema monopolies are little concerned with the ill-effects of such films as long as they bring in profits. Commercial art which can be cheaply mass produced leaves little, if any, room for real art. This gives an impulse, however, to the young talented film writers, actors and producers to unite their efforts in producing really good films.