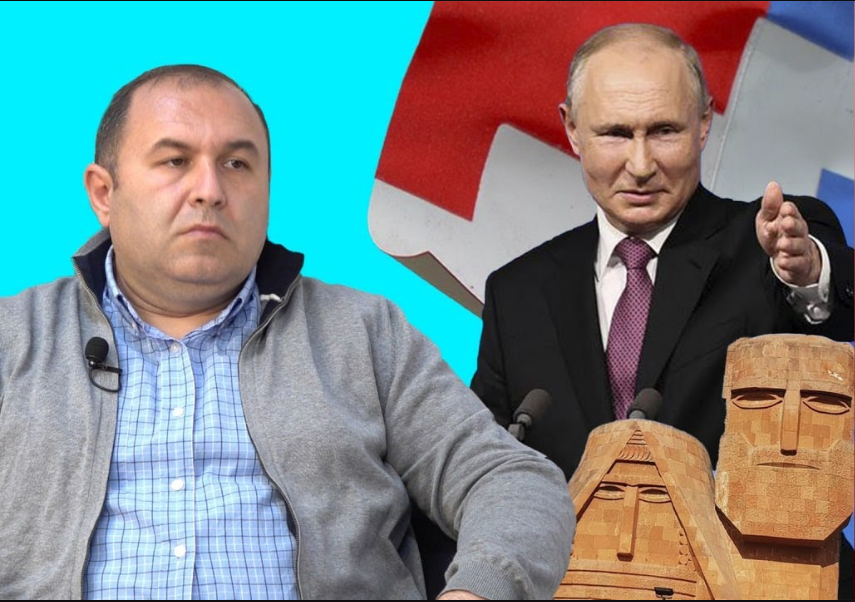 Until recently «independent schools» in Great Britain were referred to as «public schools». Why is that a private school was known as a public school?

The vast majority of the independent schools were founded well before any government in Great Britain made state education available to all people. Before 1900, all independent schools were open to the total public. Admittedly, they had to pay fees. This where the name «public» came from. Once the government began to legislate to give all children in the land a state education, then the public schools, which were indeed private, changed their name to «independent». In other words, independent of government control.

Harrow School is one of the well-known independent schools in Great Britain. It is a single-sex school. There are 770 boys, between the ages of 13 to 18, studying here. The boys wear straw hats and a blazer kind of garment during the week. They wear tails on Sundays. The senior boys wear top hats. All the masters have to teach in suits and wear gowns. The Headmaster has to wear his mortar board to raise it to the boys as they raise theirs to him.

The curriculum in Harrow School has changed fundamentally Science has not been taught here for the past century. Instead, you will find craft design technology, Russia. computer sciences and a lot of modern teaching techniques in different subjects. However, one can find Latin and Greek being taught as they were in 1579.