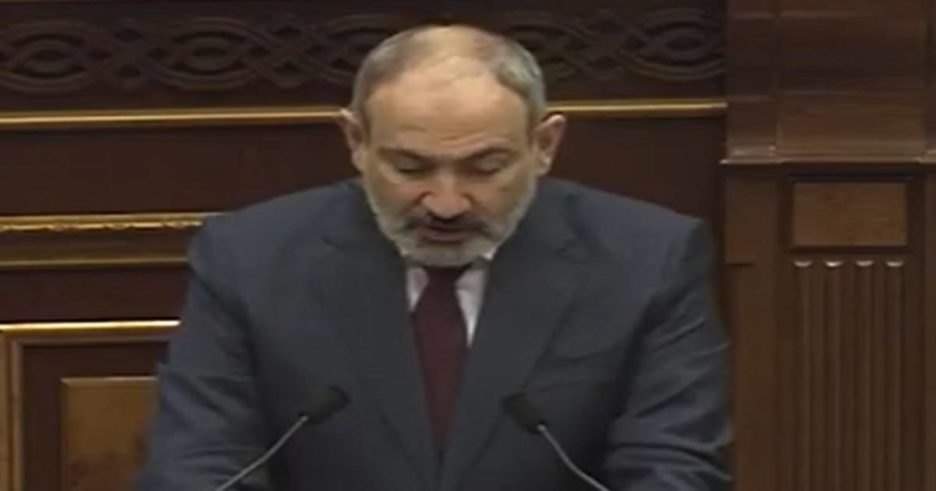 Everyone who was present at the memorial table considered it his duty to say a few warm words about the life and work of Hovhannes Konstantinovich. They remembered Ivan Nikolaevich Kramskoy, who always appreciated the work of the great singer of the sea; standing at his marina, the artist-wanderer exclaimed: «This is truly the Spirit of God, rushing over the abyss.» And further: “The rhythm of the waves going one after another and the ridges of clouds with their tireless movement create the image of the elements, fraught with formidable storms.”

Aivazovsky not only morally, but also financially supported his people. To help the Armenians who escaped the massacre, he organized an exhibition in Odessa, and divided the proceeds in half between organizations that helped the Armenians and Greeks who had escaped persecution. Vardan recalled how Aivazovsky sent 3,000 francs to the Russian consul in Constantinople — «to help poor Armenians.»