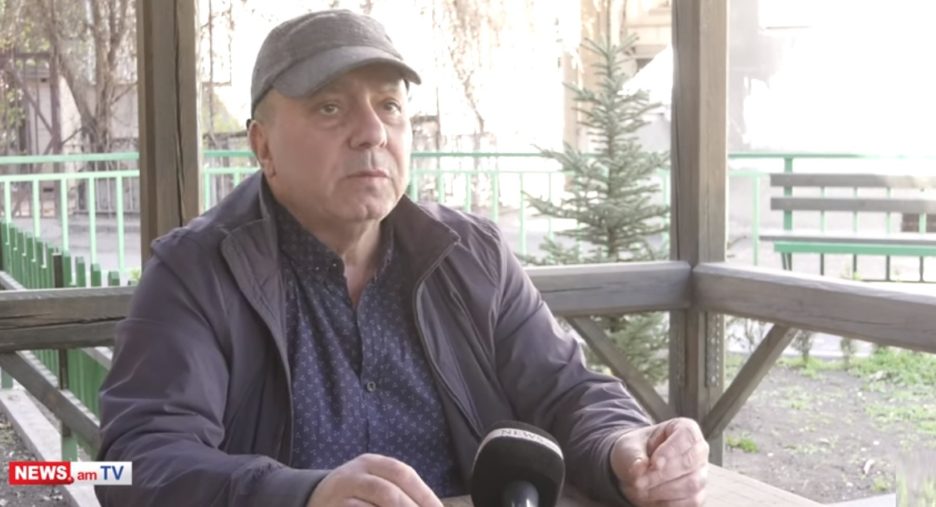 When discussing outstanding people of Belarus, we can’t but mention the name of Efrosinya Polotskaya, a princess, a philosophical and spiritual leader in Polotsk principality in the 12th century.

She was born in Polotsk into the family of Izyaslavovichy in 1100. She was the granddaughter of the famous Vseslav Charodey. She was a highly educated person of that period. She had a good knowledge of geography, Greek, Latin, mythology and other sciences. She was well aware of both Christian and pagan beliefs. At the age of 12 she refused to marry and entered the Convent as the rest of the members of the family were sent to the Byzantine Empire. First she was a nun and later Mother Superior of the Convent.

She did a lot of charitable work which included opening schools and hospitals. She taught other people, wrote and rewrote books by hand. She founded the Spass-Efrosinya church in Polotsk. On her request in 1161 a famous jeweller Lasar Bogsha created a Cross to symbolize Christianity in Belarus and the unity of the nation. Efrosinya Polotskaya raised her voice against intestine strife which could destroy the state. The Cross was decorated with gold, silver and precious stones. There were icons of saints, the founders of the Christianity, Efrosinya and her parents on it. It became a national sacred thing. Unfortunately, the Cross was taken out of the country during the Great Patriotic War and disappeared.