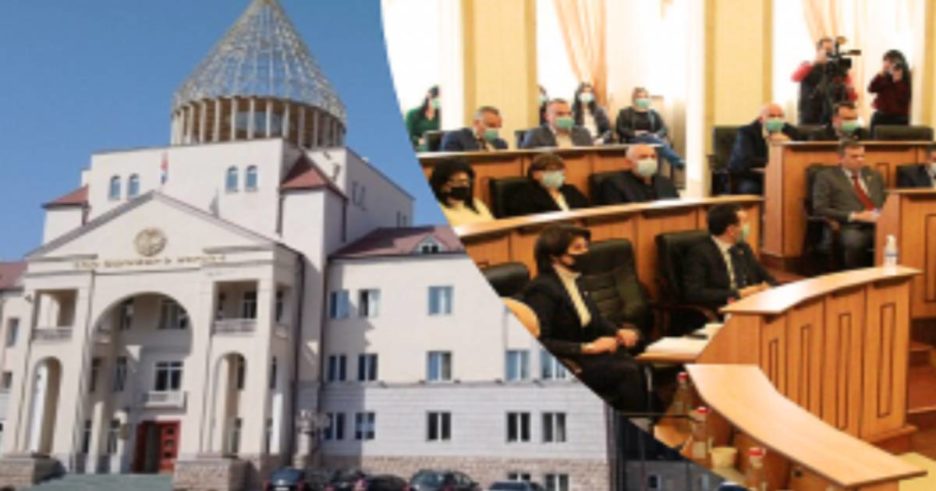 So what does the essay itself say, entitled “25 years expired on March 16, 1946”, and what exactly made the author forget about the fate of his hero for a while? So, on March 16, 1921, the Russian-Turkish Treaty was concluded in Moscow, according to which three provinces were torn away from Armenia in favor of Turkey and Azerbaijan. In the autumn of 1921, on the basis of the Moscow Treaty, “the quadripartite Treaty of Kars between Turkey, Armenia, Azerbaijan and Georgia was concluded, which is an edited extract of the Moscow Treaty. The signing of the Treaty of Kars is quite logical because the treaty with Turkey was signed on behalf of Russia and formally had no relation to the countries of the Transcaucasus.”

And further: “The main articles of the agreement are: the first, according to which the Batumi region moves away from Turkey to Georgia, “sovietizes” it, creates the illusion of “disgracefulness” of the agreement for the young Soviet country and, to a certain extent, provides the “reputation” of the young Bolshevik government. The second article: Kars and Surmaly provinces of Armenia with Mount Ararat depart to Turkey, the third: the Armenian province of Nakhichevan is transferred under the protectorate of Azerbaijan. Thus, the appetites of Turkey, Azerbaijan and Georgia were satisfied at the expense of Armenia.

Everything that was said above was well known both to the author and to all patriots who were rooting for their homeland. So what is the sensationalism of the quoted essay?