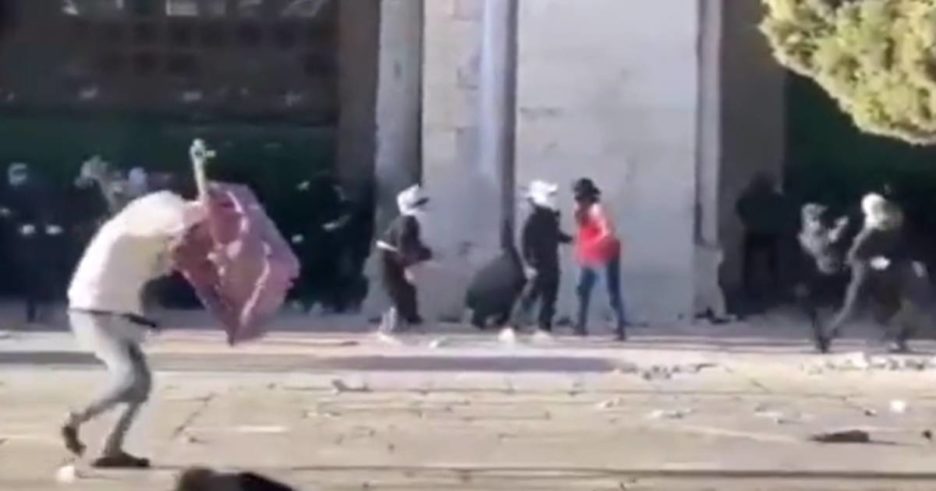 My hero finished his message at two o’clock in the morning. He put it in a pre-prepared envelope and lay down in bed. He did not leave the feeling that the spirit of Natalia was in the room. His wife seemed to thank him for his loyalty to her and the children and made it clear that she completely trusted him. He spent the rest of the night in some kind of half-asleep — either in a dream, or mentally transported ten years ago. Or rather, he recreated in his memory what happened in this room immediately after his wedding with Natalya.

In the morning, Vardan was under the illusion that he and his wife had just parted — she went into the kitchen to prepare breakfast for the family. From the dining room came the voices of the guests, the couple Khristenko shared with Bersabe Nikitichnaya their impressions of the art gallery of Ivan Konstantinovich. Vardan did not hear Lyudmila’s voice. From his room he went straight to the kitchen. Lyudmila was standing next to the washstand. Stepping towards Vardan, she suddenly stepped aside sharply, as if dodging a collision, and with her soft breasts touched his elbow from behind. Vardan did not doubt for a moment that this was done unintentionally, Lyudmila simply did not orient herself.

“Here… hold…” he whispered, and pricked her palm with the corner of the hard envelope.

Lyudmila’s fingers clenched predatorily, as if she had caught a chick and intended to crush it. The envelope — the most ordinary, of those that schoolgirls love — seemed to her incredibly heavy. She glanced at him timidly, furtively, as if he were something unlawful.