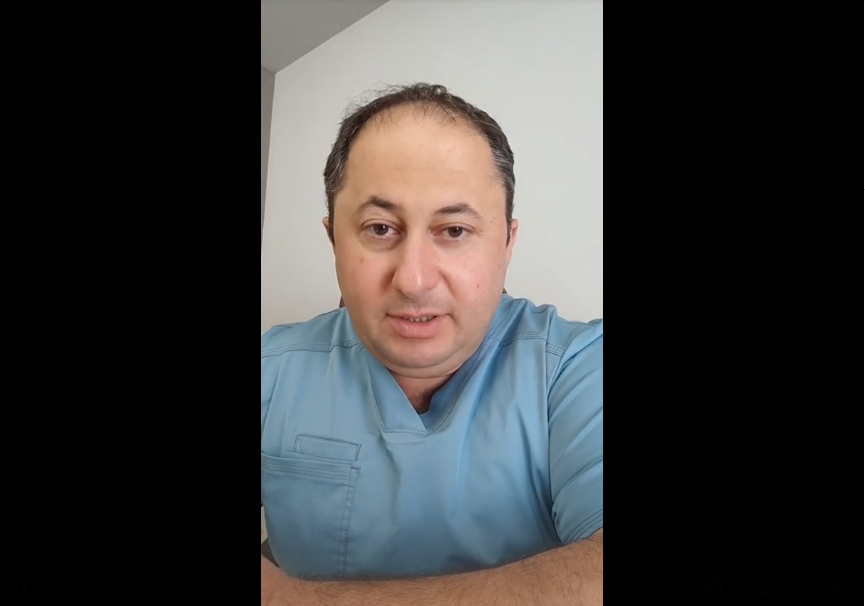 It was first mentioned in chronicles in 1067 in connection with the battle of the Nemiga River during which it was completely destroyed. It was destroyed, burned, ruined by the conquerors many times during its 930 year history: by the Crimean Tatars in 1505, French troops in 1812, German occupants in 1919-1920, fascists during World War II. But each time it rose from the ruins and ashes as the mythical bird Phoenix. Many conquerors have passed through Minsk because it is situated on the cross-roads of the busiest trade- routes connecting the Baltic and the Black seas, the East and the West. Thus, this advantage often turned into disadvantage.

But nevertheless Minsk steadily increased in importance first as a provincial centre after 1793 and later as an industrial centre after the building of the Moscow — Warsaw and Liepaja — Romny railways through Minsk in the 1870s. In 1919 it became the capital of the Byelorussian republic and remained the capital when Belarus gained independence in 1991. The same year the city became the administrative centre of the CIS.

Minsk stands on the Svisloch river in a picturesque place. The present-day city is almost entirely of new construction. It is the city with broad streets and avenues, modern architecture, shady parks and some churches which have survived as relics of the past.

Minsk is the major industrial centre of Belarus. The economy is based on machine-building, particularly the manufacture of trucks and tractors. Other products include electric motors, bearings, machine tools, radio and television equipment, refrigerators, watches, textiles and foodstuffs.