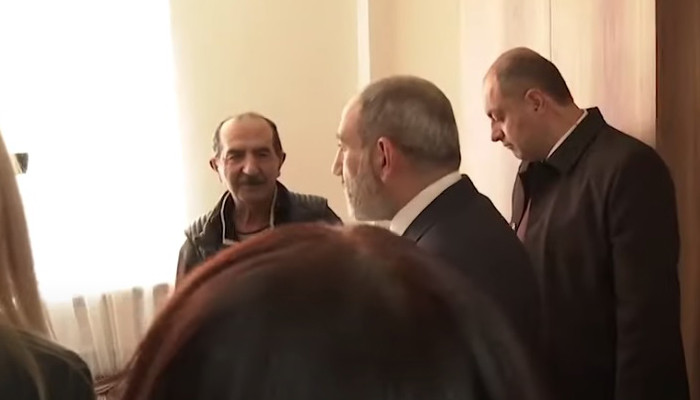 If you are going to Zurich, — said Lyudmila, — then we will go together. The boss sent me there to the Beyer Museum. This is Bahnhofstrasse 31. A collection of antique wrist, wall and table clocks is exhibited there. It is necessary to agree on the exchange of technical instruments from a similar exhibition at the Geneva Watch Museum.

Lyudmila recommended Vardan at first to stay at a boarding house opened by Lyudmila Petrovna Shelgunova for Russian political emigrants. A well-known feminist, Shelgunova passionately promoted a woman’s right to personal, spiritual and financial independence. Such an ethic underlay the relationship between the Shelgunovs and Chernyshevskys and was reflected in the novel What Is to Be Done? Pavlovich.