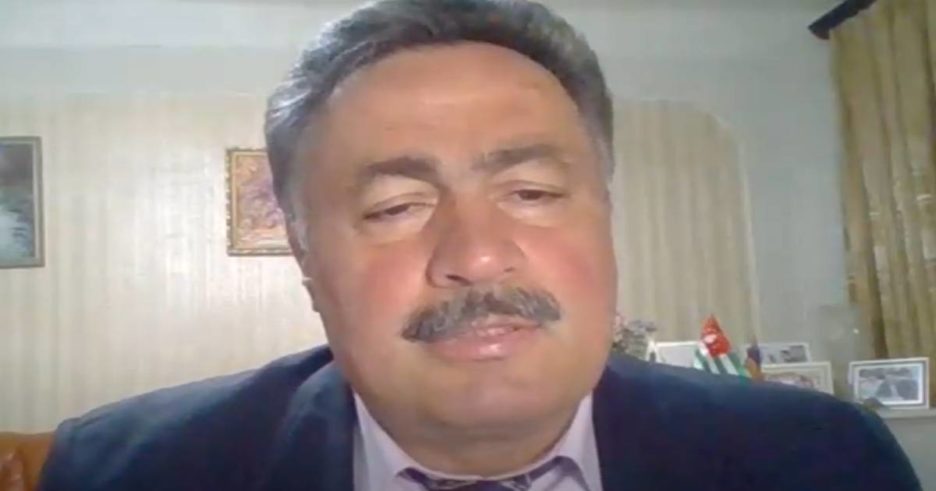 Dear Alyosha! I already wrote to you that a year after our departure, Amalia’s family moved to Feodosia. She insisted on it, after all, they have their own house there. According to her, many in the Crimea are hostile to the Bolsheviks, who are pursuing a policy of mass terror there. She heard rumors that the sailors and soldiers in Sevastopol massacred several hundred “national bourgeois”, and in Simferopol the Reds shot 170 civilians. Terrible news, and, naturally, they make me fear for their future. that I am powerless to help them, unable to ensure their safety.

You ask about the situation of the Russian emigration in Switzerland. In four years, I had to deal with many emigrants. They (or rather, us) can be divided into several groups: political, economic, victims of religious oppression, and so on. As for the motives and reasons for emigrating, they are very individual. Each of us has a special story. Either the hope to live richer and calmer, or the search for more favorable conditions for creativity and scientific work, or purely personal reasons. Various motives are often intertwined. The only thing that unites the diverse people, called emigrants, is that they all left their homeland consciously and for a long time, sometimes for life.

Now about the Armenian community. The main influx of Armenians to Switzerland began after the 1915 massacre. Of course, Armenians lived here before, mainly in Geneva, which, as you know, became one of the centers of our national liberation movement in the 1990s. In 1889, the Social Democratic Party «Hunchak» was founded here. The Droshak newspaper, the organ of the Dashnaktsutyun party, is also published here. Prominent socio-political and literary figures — Siamanto, Avetis Aharonyan, Perch Proshyan — lived in Geneva at different times, Levon Shant settled in Lausanne.