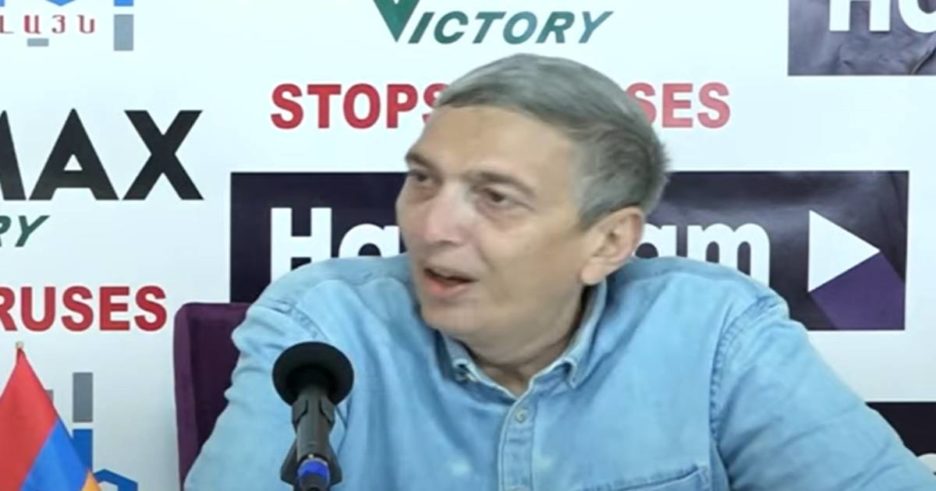 On days when Vardan did not expect colleagues, he went to visit his daughter with his son-in-law, conveyed to Amalia the brothers’ compliments about her culinary talents and fiddled with his grandson. Fadey turned out to be a real stubborn. Very attached to his mother and outwardly similar to her, he did not inherit even a small fraction of Amalina’s meekness. On the contrary, from early childhood, he commanded and pushed around in every way not only his younger brother — he was born in 1911 — but also led a gang of yard boys. True, Vardan did not see all this: in May 1914, on the eve of the World War, he emigrated to Switzerland with his younger children.

What preceded this fateful decision?

Amalia’s marriage in no way affected Vardan’s evening gatherings. Just tea and simple food was served to the guests by the now noticeably matured Olga. Conversations continued to boil down to forecasts of Russia’s economic, national, and cultural development.

The international situation aggravated from year to year also aroused constant interest among fellow teachers. Vardan, even after leaving the diplomatic service, professionally monitored the foreign policy of tsarist Russia. Having carefully and in detail studied the history of the Eastern Question, he was well aware of the true price of stingy newspaper reports and popularly explained to his colleagues because of what and how the aspirations of Russia, Austria-Hungary, Germany, France, Great Britain, Serbia, Bulgaria and Greece have been colliding for several decades. .

He noted that all these years Russia had defended the interests of not only the Orthodox peoples languishing under the Turkish yoke, but also the Catholic Slavs — Czechs, Slovaks, Croats, forcibly annexed to Austria-Hungary. At the same time, she did not forget her purely practical goals, in particular the Bosphorus and the Dardanelles, and considered any encroachment on these straits or the Balkan Peninsula as an encroachment on her own vital gain.