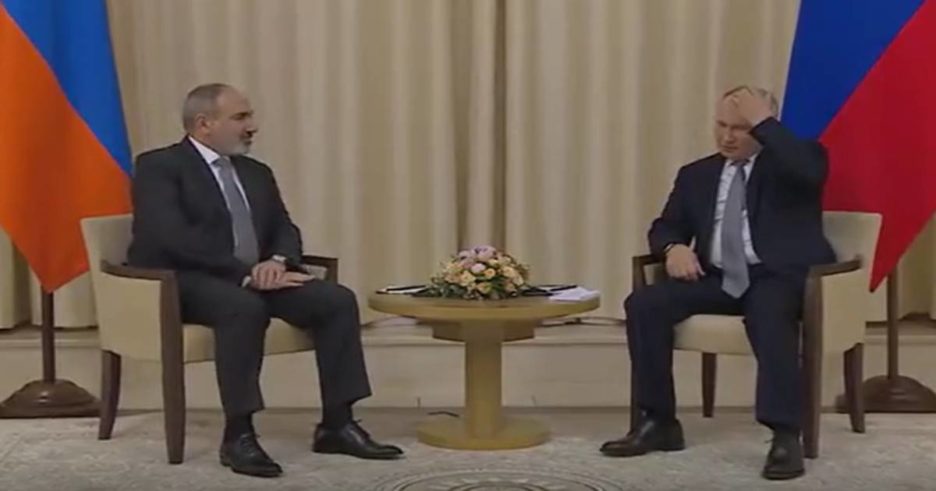 Michigan won the most. Our competitors built their factories, which means they created new jobs in this state. Especially benefited from this was the Russian colony in Detroit, which in recent years has become the best and most prosperous among the Russian colonies in North and South America. I wrote to you before that three Russian families live in our house. According to them, there are now up to 25,000 Russian emigrants in Detroit, and most of them work in car factories, including those owned by our company.

As for the Armenian community, it is small here and lives, adhering to the traditions inherent only to it (its own school, its own church, its own cemetery), approximately the same as in Switzerland. I was told a funny anecdote here: “Niagara Falls, tourists, guides, onlookers. The tour guide says: “Gentlemen, this is Niagara Falls, the largest in the world, the loudest in the world. To drown out the sound of falling water, you need to shoot simultaneously from a thousand rifles, five hundred machine guns, a hundred cannons or forty tanks! And now, gentlemen, let us ask the Armenian delegation to be silent for a minute, and we will finally hear the sound of the waterfall!!!”

Dear Dad! Since you, Olga and Buzand, in your letters, each time consider it necessary to remind me that the time has come to part with a bachelor life, I want to give another classic anecdote on this topic: “Father asks:“ If her father comes to you, son, and says : “Or are we going to the registry office now, or to prison, what do you choose?” The son, without thinking twice, answers: “Of course, to the registry office!” So I thought it was better to go to the registry office when I was young and inexperienced. So I would have served three years — and be free, and now I have been suffering for the fifteenth year!