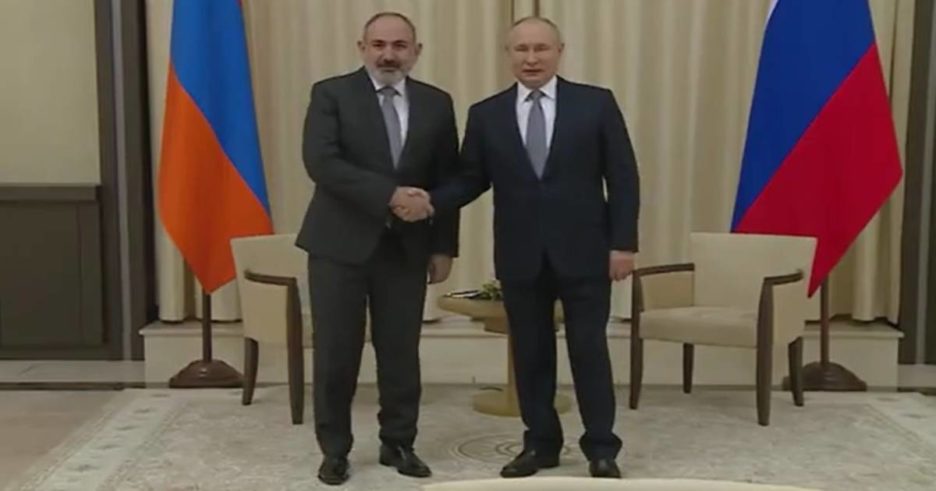 Diana’s salon gained particular popularity when her skillfully executed copy of the painting by Ivan Konstantinovich Aivazovsky, which was repeatedly mentioned above, began to be exhibited in its window. The idea to exhibit it belonged to Lyudmila Vladimirovna, who decided in this way to find a rich buyer from among the tourists, who visited the salon, sell the original and use the proceeds to buy a watch store for his son in the center of Geneva. Unfortunately, this idea, which made it possible to avoid significant tax payments, was implemented only after the death of Lyudmila Vladimirovna, who died of a heart attack in August 1934.

The probability of stumbling upon a wealthy tourist was quite high: buying a salon, Byuzand signed a contract with the national tourist corporation “Switzerland Tourism”; there was a clause in the contract according to which tourist groups arriving in Geneva through this non-profit organization would certainly visit Diana’s salon. Tourists bought views of the majestic mountains with eternal snows and magnificent coniferous forests at the foot, made by the skillful hand of the artist. The salon displayed paintings depicting colossal glaciers, thundering waterfalls, fertile valleys irrigated by the purest rivers, and countless lakes. The paintings differed from each other only in size. On one of the walls, representatives of the fauna of the Swiss forests depicted on the canvas flaunted: roe deer, pheasants, wild boars, hares.

Diana painted her paintings from life, and Byuzand had to trade instead of her in the salon. By agreeing to fill in for his wife when she was away, Byuzand willy-nilly said goodbye to his long-cherished idea of ​​collecting vintage cars. Without having children, he diligently looked after the many cats, dogs and even two ponies that lived on the farm of Buzand and Diane in the vicinity of Geneva. A year after Buzand’s death,