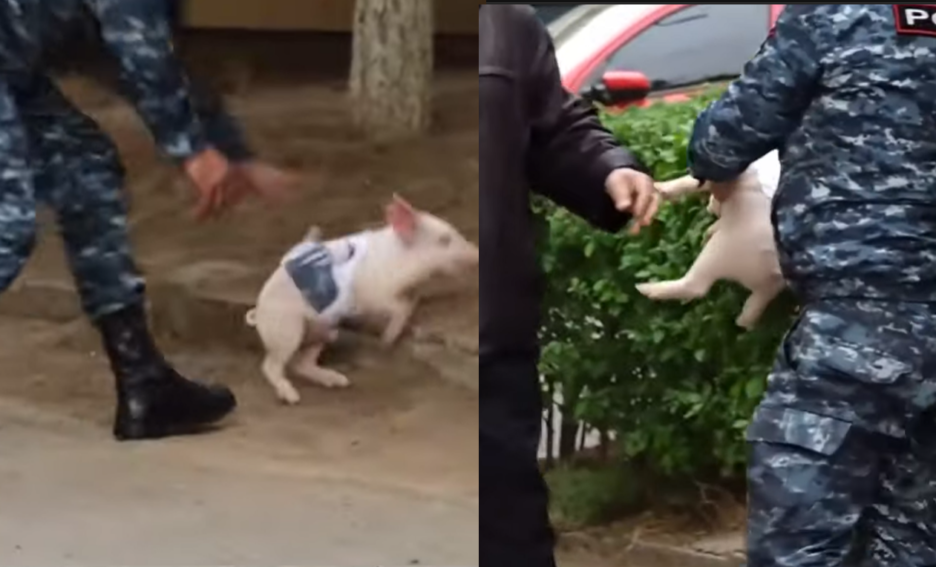 When Natalya’s spirit left its homes in the constellation Ursa Major and moved to Yerevan, she forgave her husband and decided to reunite with his spirit. On the way to Armenia, it turned out that after the death of Vardan, his spirit, just like hers, watched the descendants, was aware of all the events that happened to them and, naturally, could not miss such a significant meeting. So what did the spirits of the spouses who met in Yerevan see?

It was Sunday. Greta and Rudolf were met at the Zvartnots airport by their cousins ​​Fadey and Grant. No sooner had the guests settled in the double room of the Intourist hotel «Armenia» than there was a knock on the door. On the threshold stood the eldest son Fadey, whom Rudolph met in England back in 1972. He warned the guests that he had just returned from his dacha and was leaving in two hours on a business trip that would last until Friday. Having looked through the program of their tourist group, the nephew was satisfied: in the five days of his absence, the guests will have time to see almost all the sights that the Armenian branch of Intourist traditionally includes in its routes. Having learned that the guests would also like to visit the disaster zone, the nephew immediately agreed on the phone with his godfather, so that he would take them to Spitak. The godfather, firstly, had a Volga, and secondly, he spoke French.

Meeting again with his uncle and aunt on Saturday morning, the nephew gave them a car tour of the city, and along the way found out that while he was away, the guests first went to the cemetery and laid flowers on the graves of Amalia, Arkady and their eldest daughter-in-law, first wife Fadeya. They also got acquainted with all the Yerevan relatives.