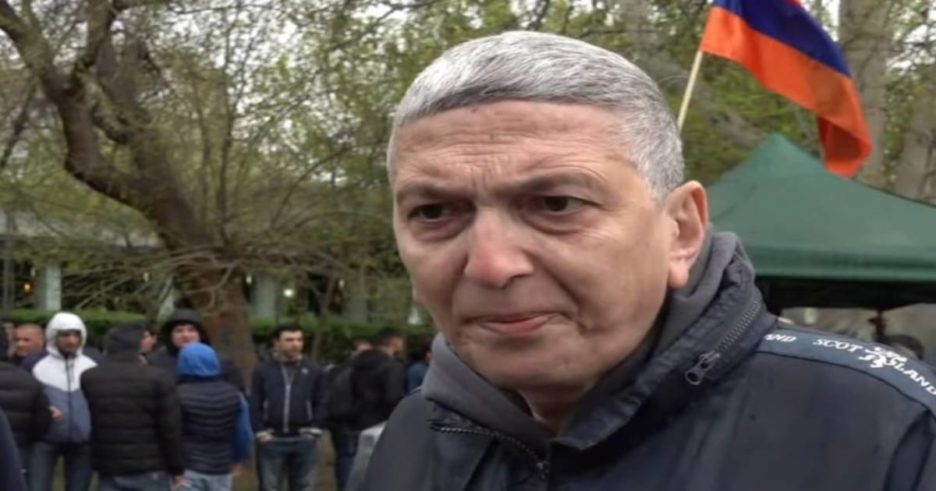 Leaving Murad with Byuzand in Zurich, Vardan, Ludmila and Olga returned to Geneva and started looking for a committee. Thanks to Lyudmila’s connections in the emigrant environment, Vardan was soon accepted into the committee as a legal inspector. Already in November, as part of the Geneva delegation, he went to Bern, where a congress of representatives of Russian committees took place. At the congress, a central cash desk was formed — it was intended to provide emergency assistance to individuals and institutions. To manage the affairs of the cash desk, they elected the Central Committee for Assistance to Russian Citizens in Switzerland.